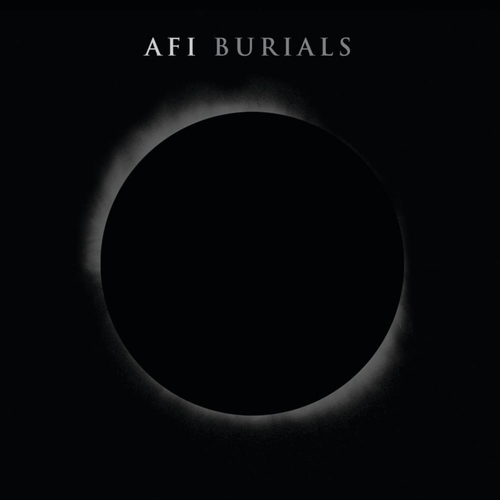 Label: Universal AFI have definitely matured over the years. 2013’s Burials finds AFI returning to a darker sound both lyrically and musically, without compromising on their trademark infectious hooks. Burials is certainly an album of epic gloom and angsty menace which often plays as if it was written as a soundtrack to a stylized thriller or a slick anime film about lost love and tortured obsession. With his Bowie-esque knack for theatrically morphing his visage to fit each album, Havok (a career-long straight-edge vegan) is an often misunderstood, and underappreciated pop maverick. It's often too easy to focus on the eyeshadow and miss the underlying intelligence and melodramatic wit that informs much of AFI's work. Similarly, guitarist Jade Puget, AFI's resident Mark Ronson and musical director, defies quick categorization with arrangements that draw upon the symphonic grandeur of Tony Visconti. With Burials, Havok and AFI don't just bury the castle of wrecked relationships, they put to rest any notions that they aren't kings of their dystopian rock kingdom. 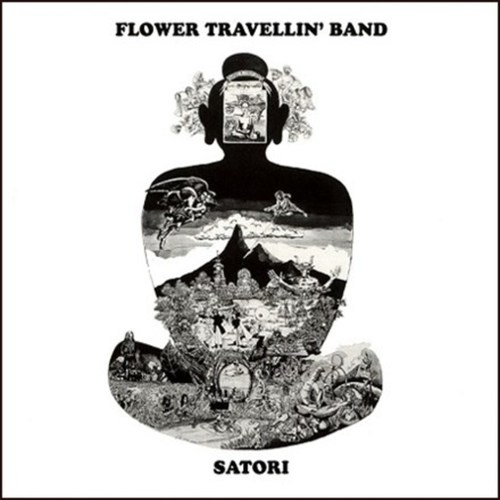 BLITZ - Voice Of A Generation LP 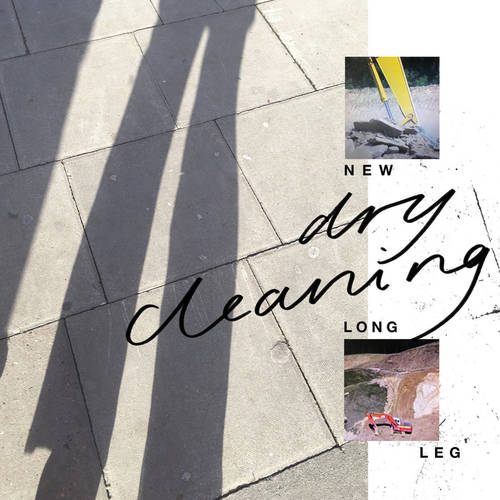