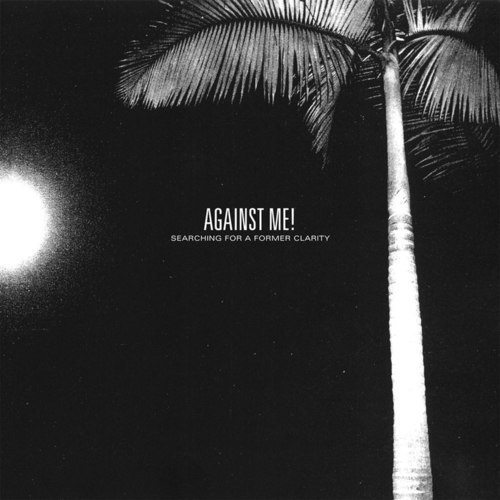 AGAINST ME! - Searching For A Former Clarity 2xLP

Label: Fat Wreck Chords Against Me! is a band closely tied to their independent and underground roots, yet after the attention paid to 2003's As the Eternal Cowboy, they found themselves teetering on the edge of the mainstream spotlight -- and dealing with the possibility of signing with a major label. Perhaps reflecting this situation, Searching for a Former Clarity finds Against Me! issuing their most introspective album to date. In both subject matter and song composition, they expand upon elements of previous releases without being afraid to veer away from expectations. Along with biting lyrics commenting on the current climate of both the political and punk scenes, this album explores the band's softer and more intimate side further. On the whole, the album may be a bit more sober and resentful than previous efforts, but the passion, energy, and urgency Against Me! is known for is no less present. Instead, Searching for a Former Clarity is a more developed effort that is not only one of the best punk releases of 2005, but further establishes the band's growing importance within the punk scene. 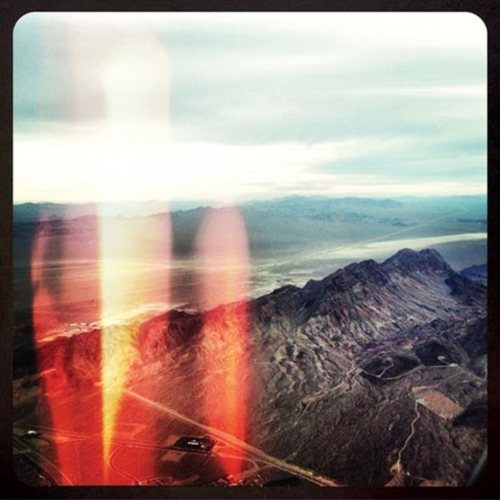 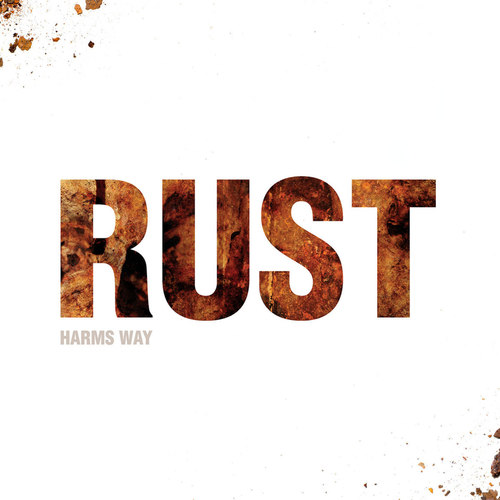