Label: Sub Pop With the news that Jimmy LaValle's solo project the Album Leaf had recorded an LP for Sub Pop at the same studio in Mosfellsbaer, Iceland, previously placed on the musical map by Sigur Rós, indie fans began to imagine a transatlantic version of the Postal Service, perfectly ripe for crossover one year after the Postal Service's Sub Pop debut, Give Up, ruled the college charts. LaValle's first two full-lengths as the Album Leaf were gorgeous and meditative, putting him in perfect company with Sigur Rós; his best pieces, including "Wet the Day" from One Day I'll Be On Time, possessed a quiet, unchanging stillness that neatly connected the dots between ambient legends Claude Debussy, Cluster, Roger Eno, Oval, and Sigur Rós themselves. In A Safe Place" masterfully negotiates the spaces between minimal electronic music and melancholy instrumental neo-rock. The inclusion of vocals from Pall Jenkins (Black Heart Procession), Jon Thor Birgisson (Sigur Ros), and LaValle himself is one of the striking results from this newly collaborative process. 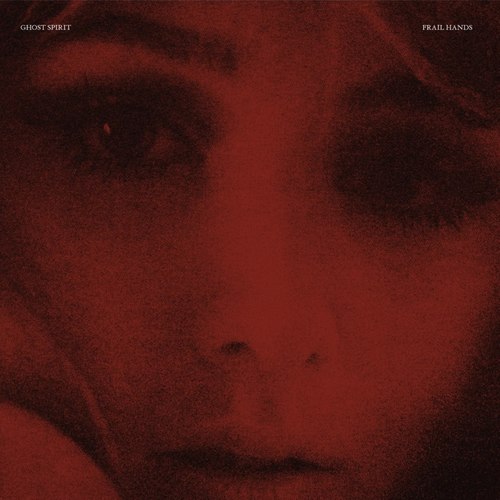