This special vinyl pressing is available as a single-sided black 7” vinyl with a laser-etched b-side. Canadian post-hardcore act Alexisonfire, who released their first single in nearly 10 years earlier this year, have just unveiled another new song, “Complicit”. Regarding the new song, vocalist George Pettit said, “‘Complicit’ is about recognizing the unfair advantages that we are afforded as white, heterosexual males. It’s about rejecting regressionist ideas of racism, misogyny and hetero supremacy. It’s about accepting that there is no freedom and no future in a world that is not inclusive.” 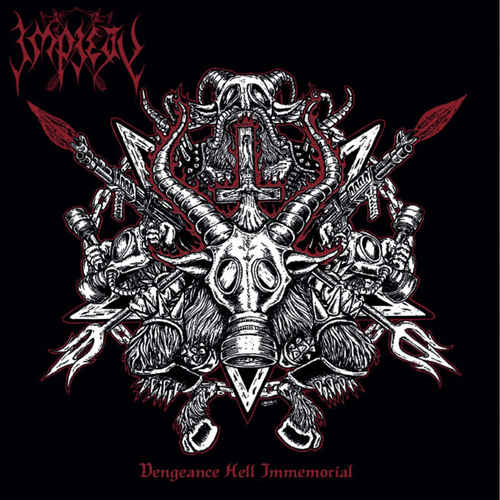 TOUCHE AMORE - ...To The Beat Of A Dead Horse LP