Label: Polyvinyl Records 180-Gram Orange Vinyl + Instant MP3 Alvvays are two women, three men, a crate of cassettes and a love of jingle-jangle. Convening in Toronto, the group have been making music since dusk or maybe dawn, when stars were appearing or fading off. As a result, their debut self-titled album is both sun-splashed and twilit -- nine songs concealing drunkenness, defeat and death in tungsten-tinted pop that glitters like sea glass. With needlepoint melody and verse, the songs on Alvvays were recorded at Chad VanGaalen's Yoko Eno studio and mixed by Graham Walsh (Holy Fuck) and John Agnello (Sonic Youth, Dinosaur Jr., Kurt Vile) 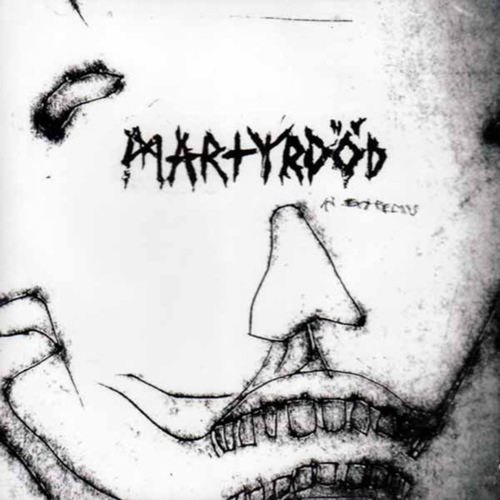