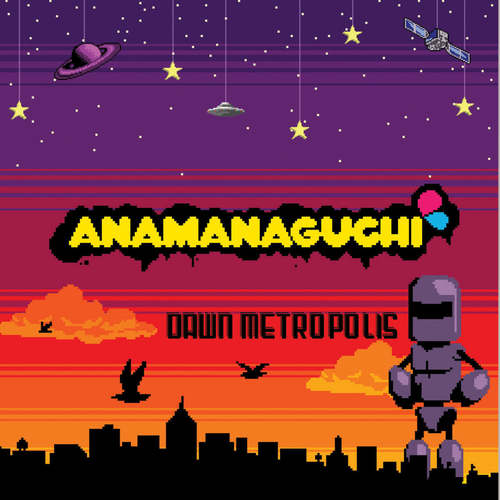 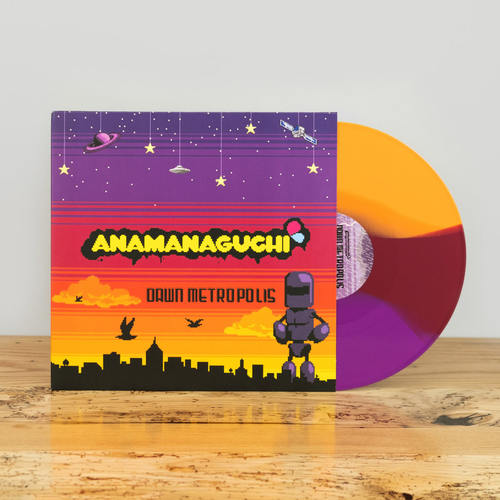 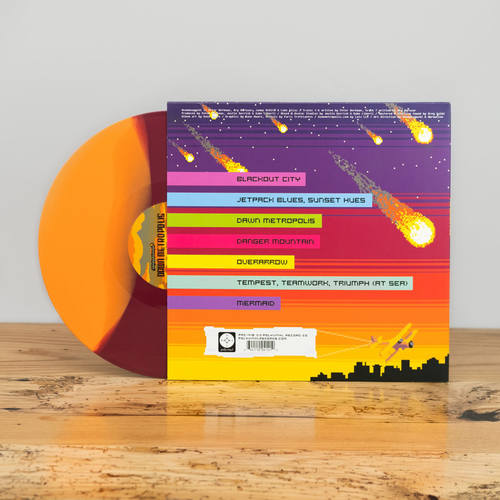 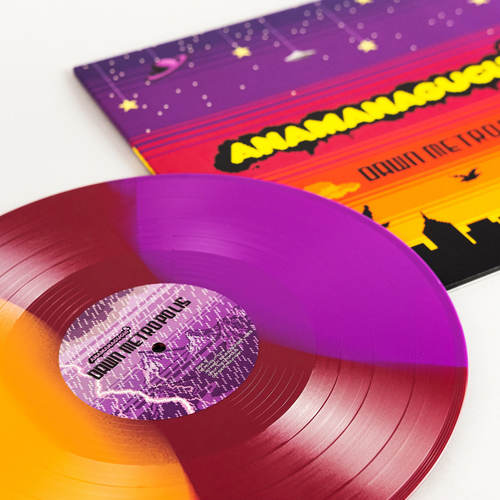 Label: Polyvinyl Anamanaguchi is a four-piece band from New York and L.A. that programs and performs intensely emotional digital music, and also once sent a slice of pizza into space. Dawn Metropolis is Anamanaguchi's debut album, and the first with the complete band lineup. The core is an NES sound chip programmed to the brim with hyperactive 8-bit melody, as the band shreds along with a real punk sensibility. "Blackout City" appeared in the game Bit Trip Runner, and "Jetpack Blues, Sunset Hues" was featured as the theme song to the Nerdist podcast. 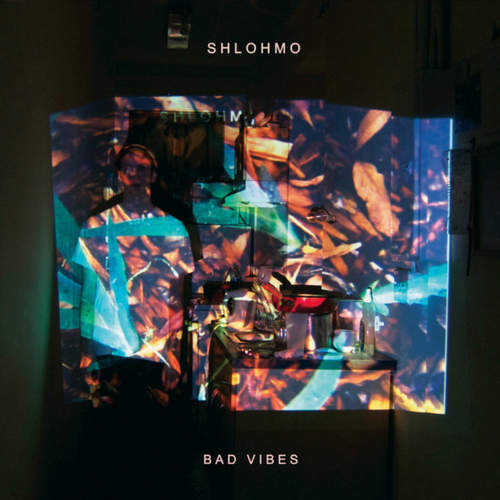 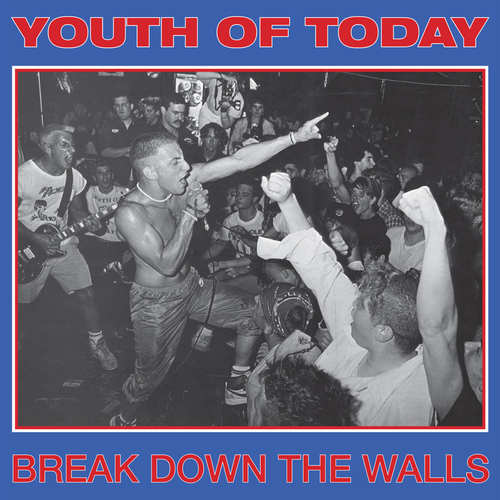 YOUTH OF TODAY - Break Down The Walls LP (Gold Vinyl) 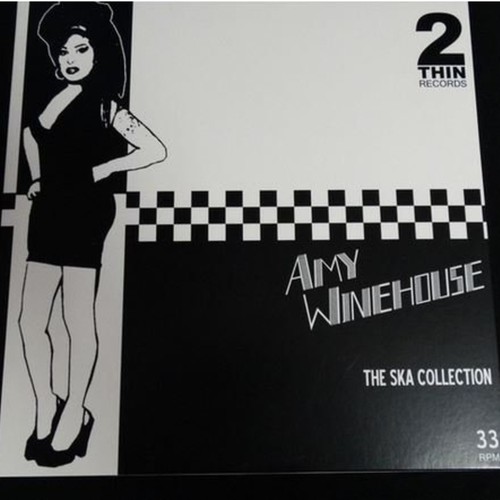 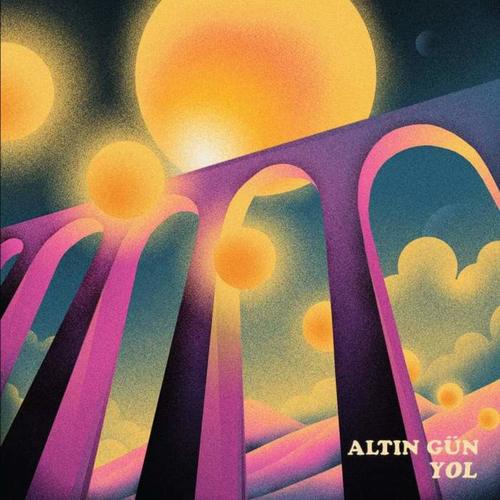