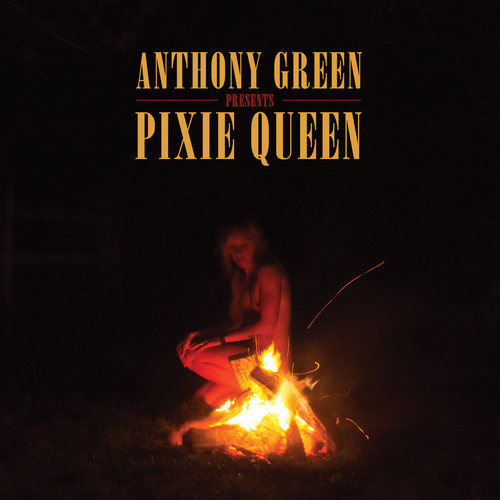 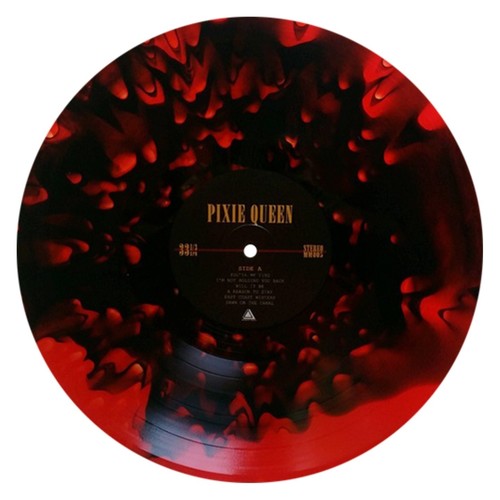 Label: Memory Music / Run For Cover ‘Pixie Queen’ is Anthony Green’s fourth solo studio album. This self-proclaimed love song album is a raw and introspective album into his personal world. Using a nice mixture of folk and rock, combined with his particular timbre, Anthony Green, frontman of two beloved alternative rock outfits – Saosin and Circa Survive, has managed to put together 11 tracks that flow effortlessly together. The musical subtlety in this album is what makes the record so beautiful. It allows Green's voice to resonate strongly on every song, conveying a whole spectrum of emotions, which is basically what this album is about. A man fighting off his own demons, a man battling, accepting mistakes, coming to terms with who he is and what he has done, finally realizing where his true happiness and blessings reside and how lucky he is not to have missed them (especially her, his 'Pixie Queen'). There is sadness, bitterness and loneliness scattered throughout the songs, with patches of sunlight every now and then, and love holding it all together... Just like in life, and that is what makes "Pixie Queen" so enjoyable.