Label: Epitaph Bad Religion began in the sprawling suburbs surrounding Los Angeles, with the teenage punks offering an impassioned counterpoint to a culture of consumerism and anti-intellectualism. Founding members Greg Graffin, Brett Gurewitz, and Jay Bentley were eventually joined by guitarists Brian Baker of Minor Threat, Mike Dimkich of The Cult, and drummer Jamie Miller of .And You Will Know Us by the Trail of Dead. Bad Religion have been highly influential force in modern punk, producing beloved international hits like "Infected," "21st Century (Digital Boy)," and "Sorrow," and building a devoted worldwide following. Bad Religion are set to release their new album Age of Unreason, which can be described as "a musical manifesto on the current political landscape." In a world still brimming with rampant anti-intellectualism, inequality and oppression, the band's signature brand of sonically charged humanist dissent seems as relevant as ever. 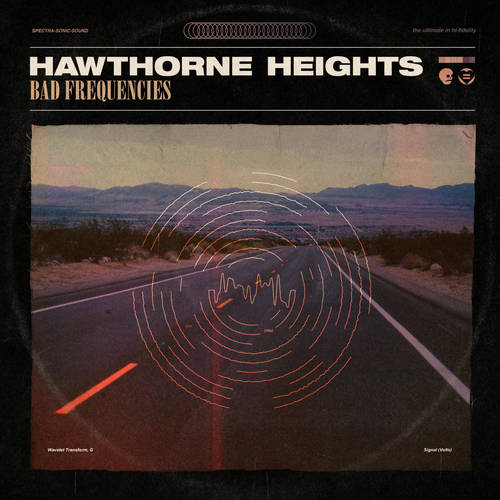