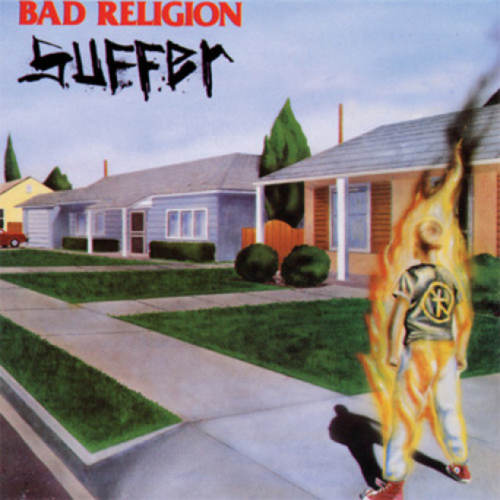 Label: Epitaph Records Bad Religion's 1987 release is one of their finest. The band (which saw the original line-up reunite for the album's release) was improving and becoming more and more focused with each successive release, and "Suffer" showed the band as one of the world's top, thought-provoking punk outfits. Although many similar-sounding bands have taken Bad Religion's patented sound further chartwise, few have been able to truly top such Bad Religion classics as "You Are (The Government)," the title track, "Do What You Want" and "What Can You Do?" 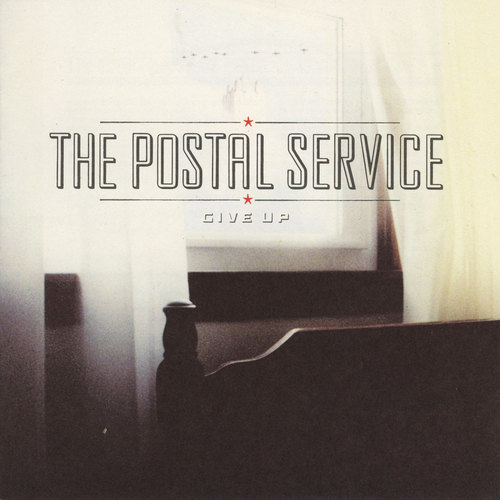 POSTAL SERVICE, THE - Give Up LP 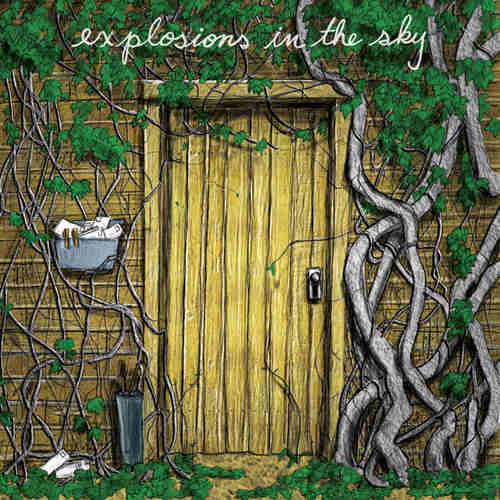 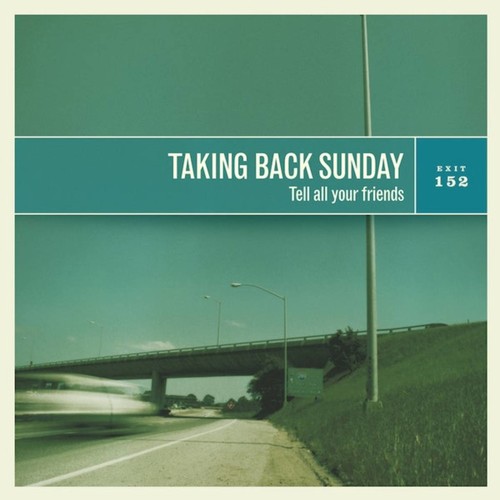