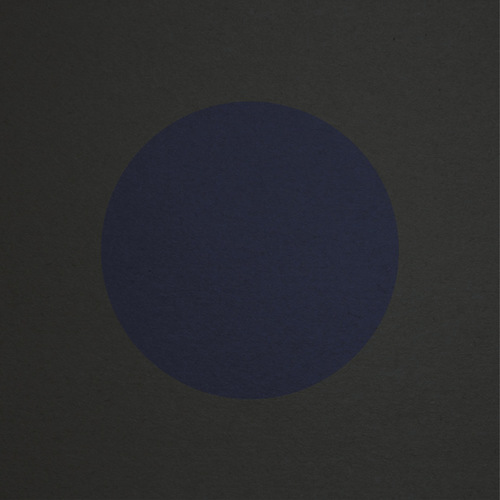 It’s a testament to the band’s consistency that B-Sides and Rarities plays nearly as smoothly as a proper Beach House album, even though one of these tracks—scattered non-chronologically through an hourlong playtime—is more than a decade old. All but two songs on the compilation have been released in one form or another; the previously unheard tracks, “Chariot” and “Baseball Diamond,” are not deep cuts off a long-forgotten cutting room floor but outtakes from the band’s most recent albums. Many of these songs date to the era of mp3 blogs, when fans meticulously saved their libraries to their hard drives. More listeners rely on streaming now, and while many tracks here could already be streamed officially, some were only previously online due to unauthorized YouTube uploads, whose longevity is always uncertain. Beach House claim their odds and ends under an authoritative title here, improving the already great odds they’ll be around for generations. TYPEWRITER - What You're Feeling Is Not Enough 12"EP 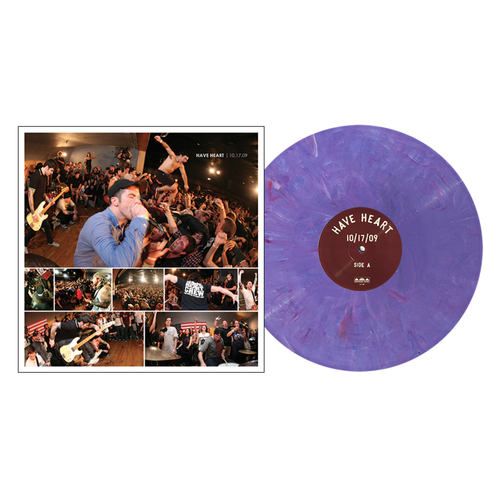 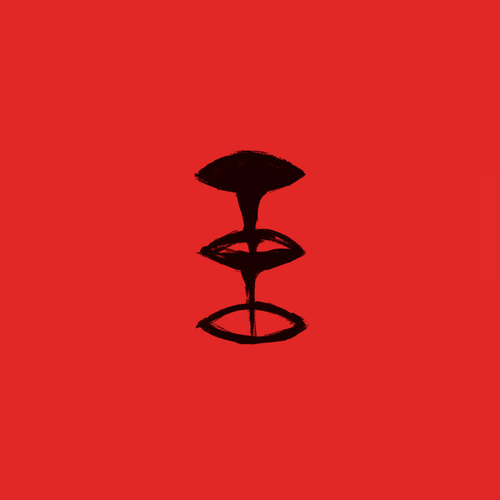