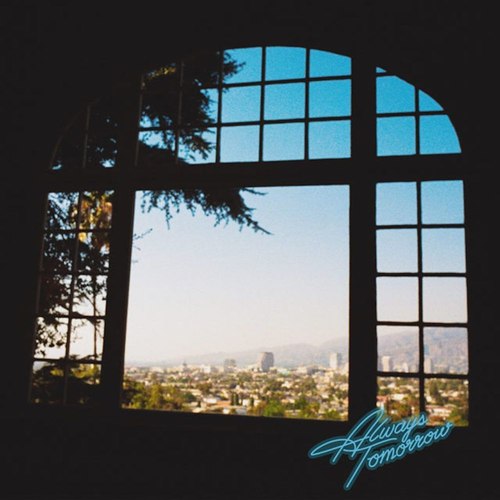 After a five-year break since 2015's major-label debut California Nights, the duo of Bethany Cosentino and Bobb Bruno are back with Always Tomorrow. While this still by and large sounds like a Best Coast record, there are also major changes. First off, this is the first record that they've recorded where Cosentino and Bruno have split the songwriting duties. Secondly, Cosentino is now sober and many of the album's lyrical themes deal with her newfound sobriety and meditations on being in your early 30s. They also have a new label. Always Tomorrow is an emotional roller coaster, alternating between Cosentino’s relief at being better off now and the uneasy realization that there’s always more work to do the next day — because she’s only human, after all. Deeply satisfying on multiple levels, Always Tomorrow is great guitar pop and a bracing account of one person’s struggle to construct a new life. Free of sugar-coating or easy answers, it should speak to everyone who wants to take better care of themselves. 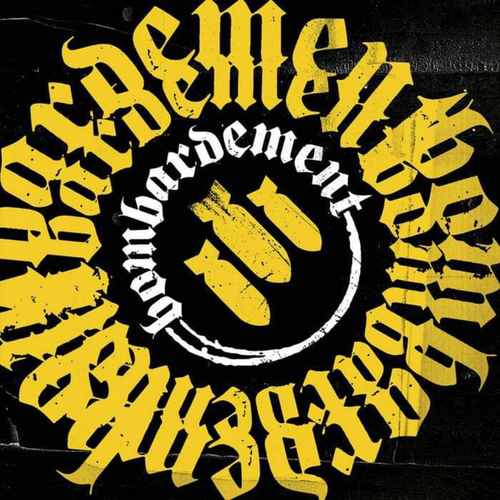 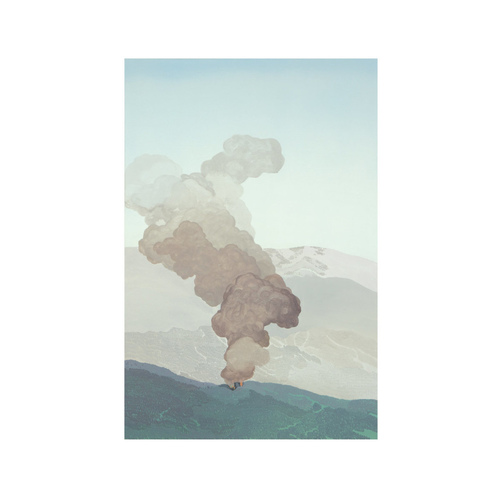 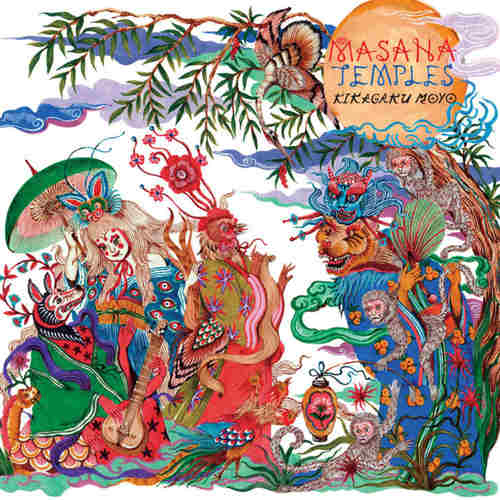