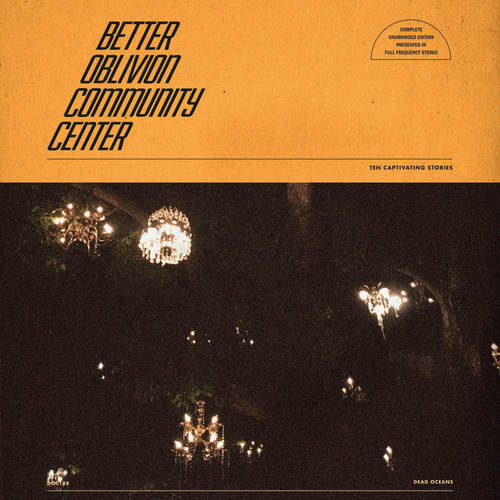 Label: Dead Oceans Better Oblivion Community Center is a brand new band comprising the formidable talents of Phoebe Bridgers and Conor Oberst, two of the most lauded American songwriters of the past several years. Written and recorded in Los Angeles during the summer of 2018, their self-titled debut album will be released on Dead Oceans in early 2019. The pair first collaborated on Bridgers' 2017 single, "Would You Rather", taken from her acclaimed debut album Stranger In The Alps. They teamed up again for a recording of Oberst's "LAX" in the fall of 2018. Co-produced by Bridgers, Oberst and long time Oberst/Bright Eyes collaborator Andy LeMaster, 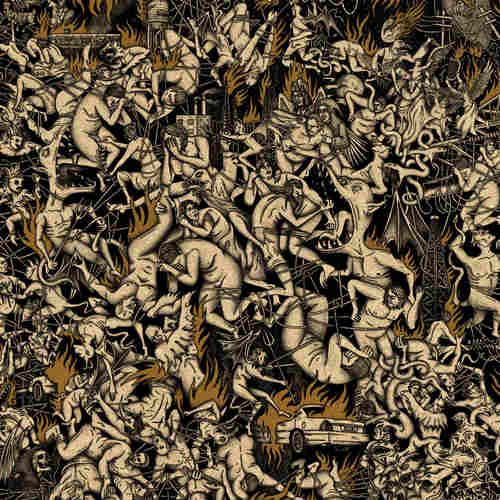 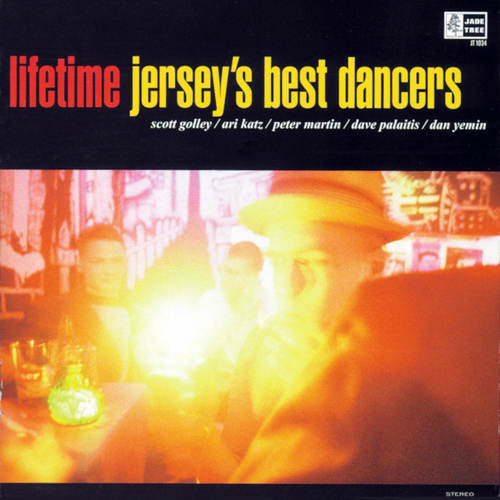 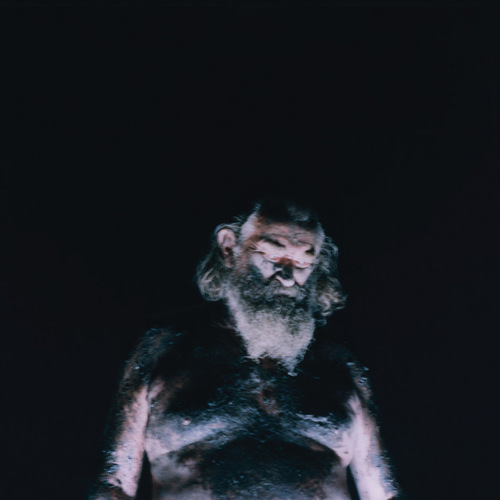