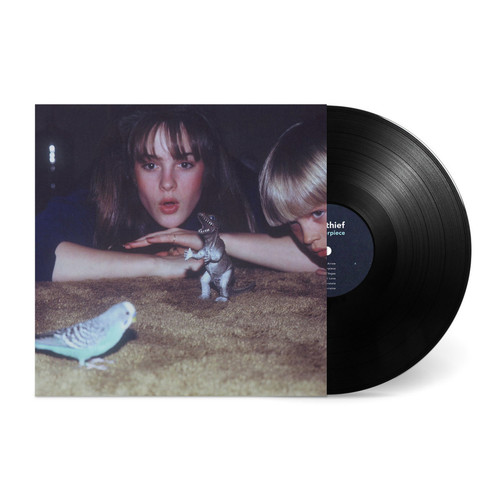 Some vocalists just have that special quality to their sound that instantly reels you into their music; Big Thief’s Adrianne Lenker is one of those vocalists. Throughout the band’s debut album, Masterpiece, twelve quirky folk-rock tunes flow with style alongside the singer’s mesmerizing and airy delivery. With comparisons already being drawn to the likes of Sharon Van Etten and Hop Along's Frances Quinlan, she has big boots to fill, but manages to leave her own unique imprint on Big Thief's music. Her performance is always charming and flexible, yet it’s just vague enough to give off an unmistakably mysterious vibe. Among the album’s whimsical nature, it’s nearly impossible not to feel infatuated with Adrianne Lenker’s hypnotizing vocal performance. With a level of quirkiness you’d find in a Regina Spektor album, but with all the restraint of Liz Harris’ work in Grouper, the folk musician is already making a respectable name for herself among her mates in Big Thief. Modern folk fans take note; it’s not every day we get the pleasure of hearing such an accomplished debut. 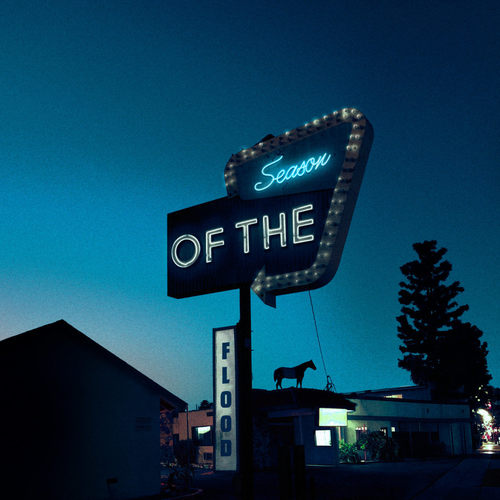 ALEXISONFIRE - Season Of The Flood 10" (Etching on Side B)