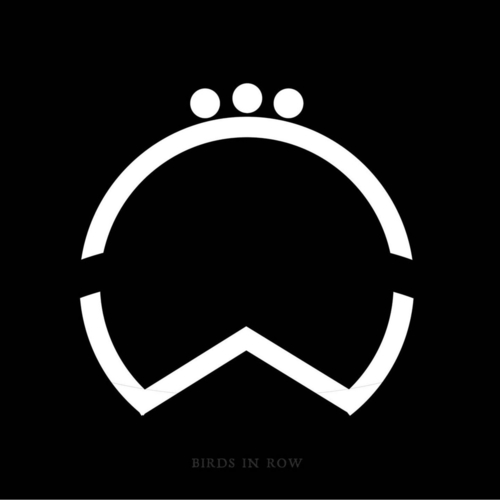 For a relatively unknown aggressive hardcore band from Laval, France, they have an amazing amount of power to give to listeners that is also incredibly professional-sounding. Collected is, well, collected. It’s a combination of the band’s previous releases – the Cottbus EP and Rise of the Phoenix EP – that were recorded and released in Europe between 2009 and 2010. There’s energy until the end with a go-go-and-restart formula that similar bands such as Touche Amore and Loma Prieta do. Seriously, check out Birds In Row. This is a band you’re going to want to watch and have on your shelf. 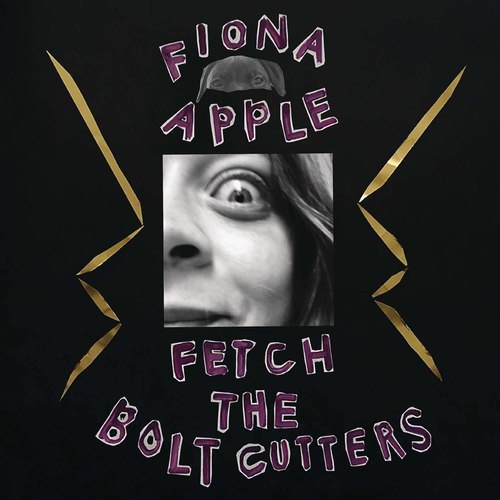 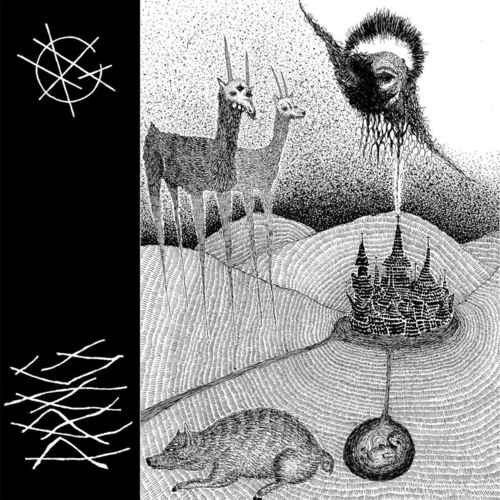