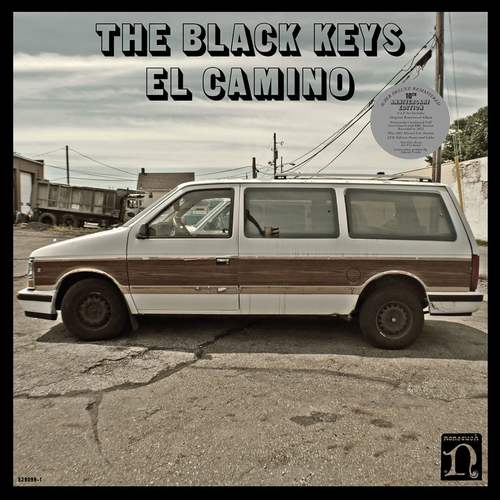 Label: Nonesuch The Black Keys' special tenth anniversary edition of their landmark seventh studio album El Camino is out now on Nonesuch Records. El Camino (10th Anniversary Deluxe Edition) is available in several formats, including a Super Deluxe edition of five vinyl LPs that comprises: a remastered version of the original album; a previously unreleased Live in Portland, ME concert recording; a BBC Radio 1 Zane Lowe session from 2012; a 2011 Electro-Vox session; an extensive photo book; a limited-edition poster and lithograph; and a “new car scent” air freshener. A three-LP edition, which includes the remastered album and the live recording, is also available, as is a special fan club version of the three-LP set. The Black Keys are hosting a watch party for the BBC session from today through Sunday here. 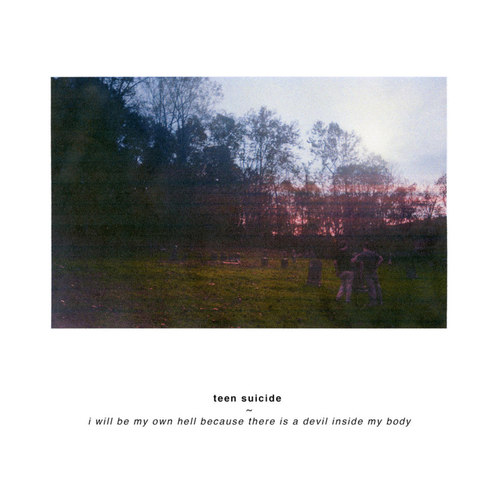