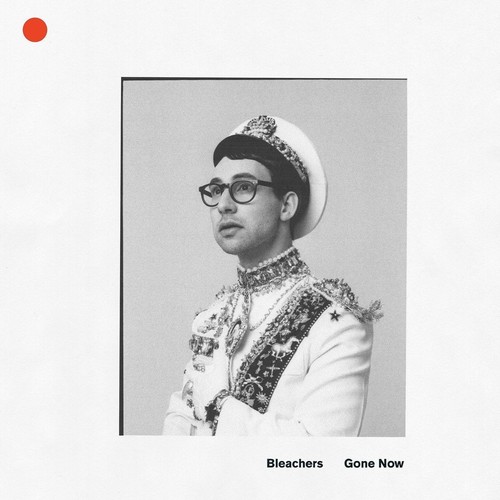 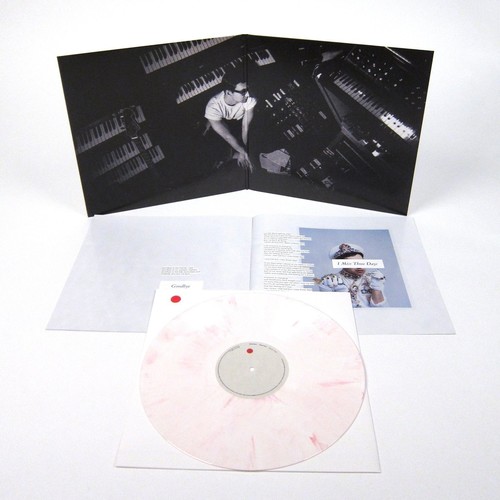 When Jack Antonoff started Bleachers, writing songs in hotel rooms while on tour with fun. he openly admits he didn’t really know what he was doing. Despite that, debut album ‘Strange Desire’’s emotional, open approach and his ability to craft gigantic pop songs made him a cult star. Second album ‘Gone Now’ finds him more experienced, more confident, more in-demand and poised for very big things. On ‘Strange Desire’, Antonoff excelled in making epic pop songs – the kind that could make even the tiniest of dive bars feel like a cavernous stadium. ‘Gone Now’ shows he hasn’t lost that knack, but he also explores a subtler, more keenly focused approach. Despite the rest of Antonoff’s accolades – working with Tegan & Sara, Taylor Swift, Sara Bareilles – ‘Gone Now’ proves he should be recognised as more than a writing partner or producer to the stars, but one of the stars himself. 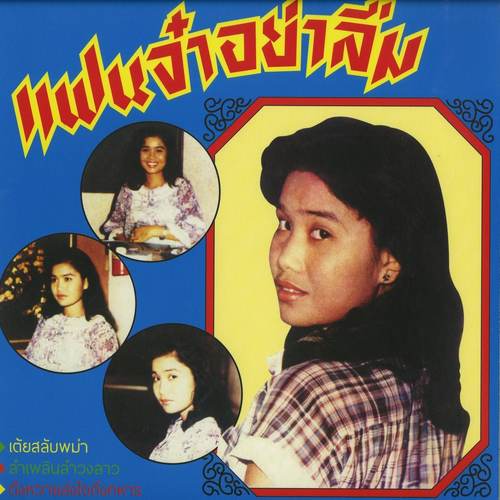 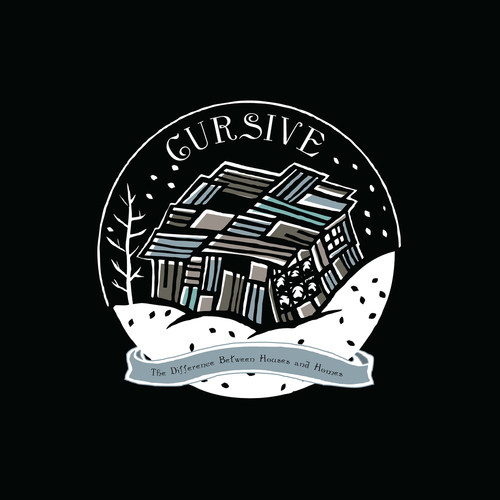 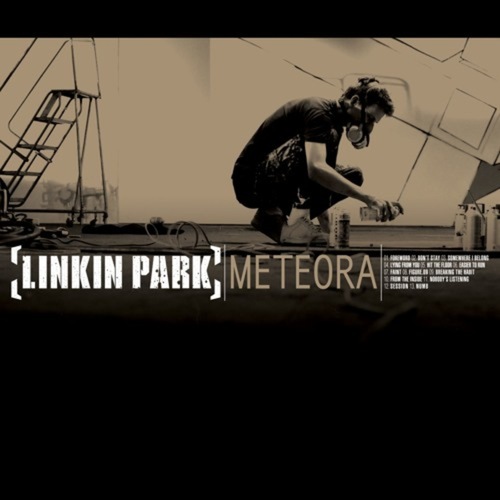 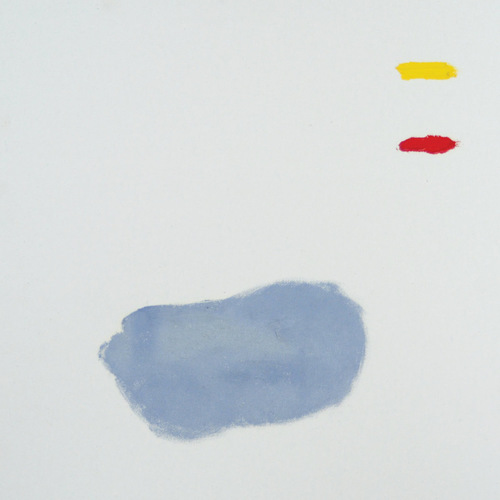