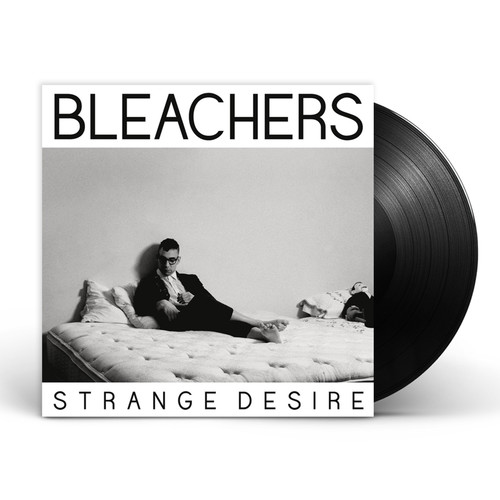 Label: RCA While he’s been fairly prolific with a variety of different outlets, Jack Antonoff has never veered away from the bombastic, unapologetic pop sound. Strange Desire, his debut album under the Bleachers moniker, is also unreserved in its pop aspirations but an unequivocal clunker in execution. As the project’s name itself suggests, Bleachers nostalgically evokes being in high school: being young and confused and watching cheerleaders and football players while being the loser kid sitting in the back. It’s pop music marketed to an optimistic underdog. Strange Desire is like a John Hughes film without the nuance and humor, all ‘80s schmaltz and all catharsis, or at least attempted catharsis. Like Hughes, who Antonoff cites as an indirect inspiration, he tries to capture what it’s like to be a teenager, and, to a certain extent, succeeds. There are some memorable songs on Strange Desire that capture the ‘80s touchstones, digging deep into our nostalgia reserves for that warm-and-fuzzy feeling that pop music is so good at harnessing. 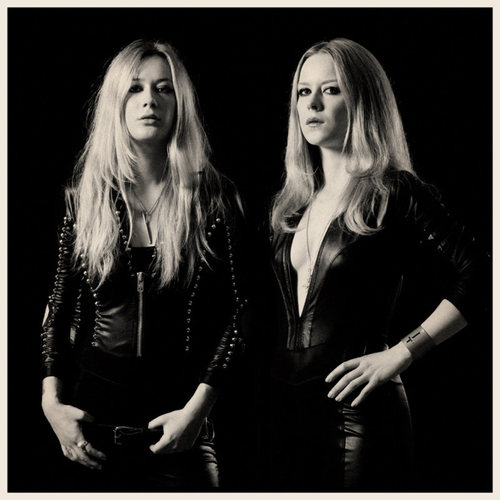 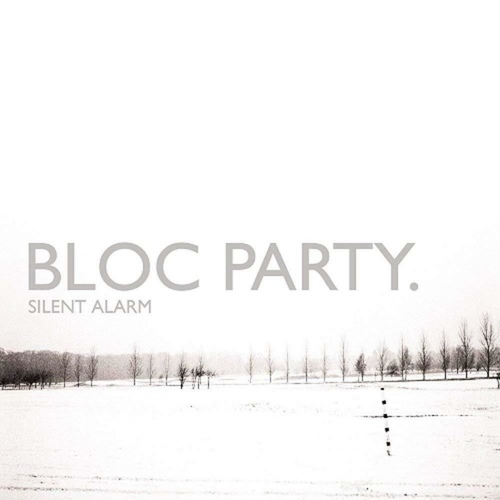