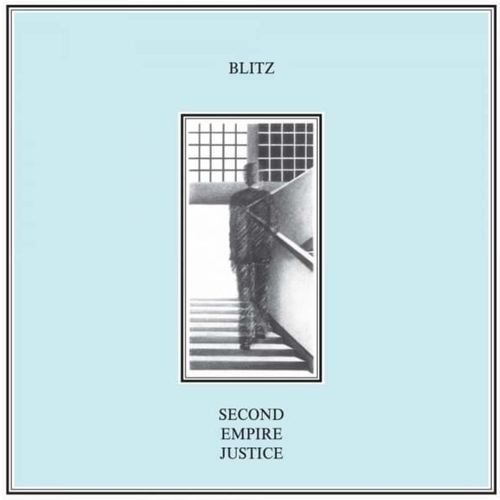 Label: Restless Empire When Crisis had their own personal Joy Division epiphany, they ultimately became Death In June. When the rowdy Oi! band The Blitz went through the same thing, they abruptly changed musical course and released 'Second Empire Justice', alienating their skinhead fanbase almost overnight. Like Joy Division, New Order and Death In June, Blitz's name had sketchy political connotations; Nietzschean song titles like 'New Age' didn't help. In fact, it was 'New Age' and especially its promo video, which exaggerated things just a little bit by stating the band were from Manchester (really, they were from nearby New Mills) - that signaled the sea change in the band's sound. Suddenly the Blitz were dressed in all black dress shirts, and it sounded like Bernard Sumner was guesting on guitar. Oi! seer Gary Bushell had claimed Blitz's 1982 'Voice Of A Generation' LP was like The Clash's debut album "in terms of feel, suss and relevance." Comparisons like this came to a quick halt after 'Second Empire Justice' came out. Listen: - https://youtu.be/Xh7zZ-lO18I - https://youtu.be/F31PhHt9C0Q - https://youtu.be/fh6ecDXbU0U 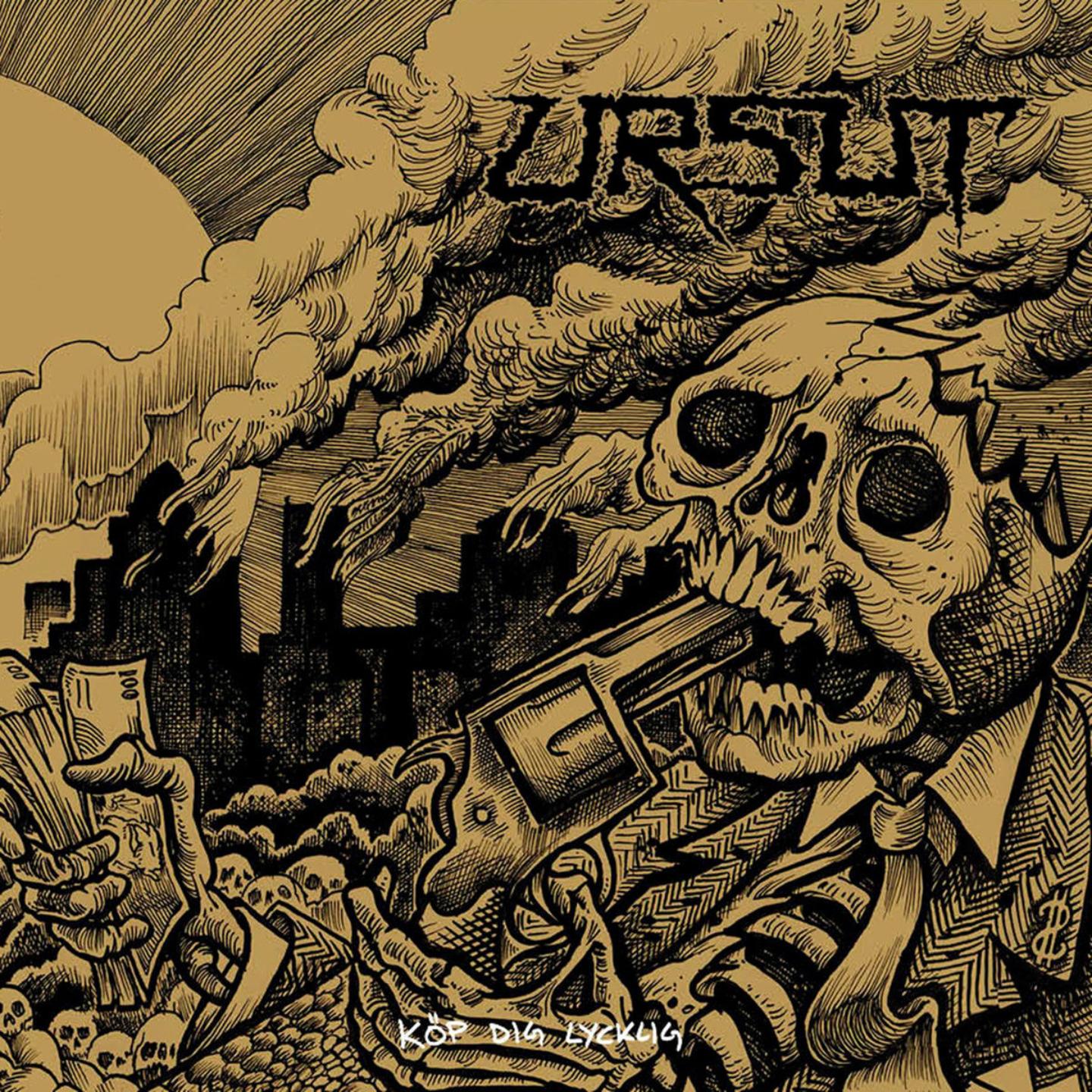 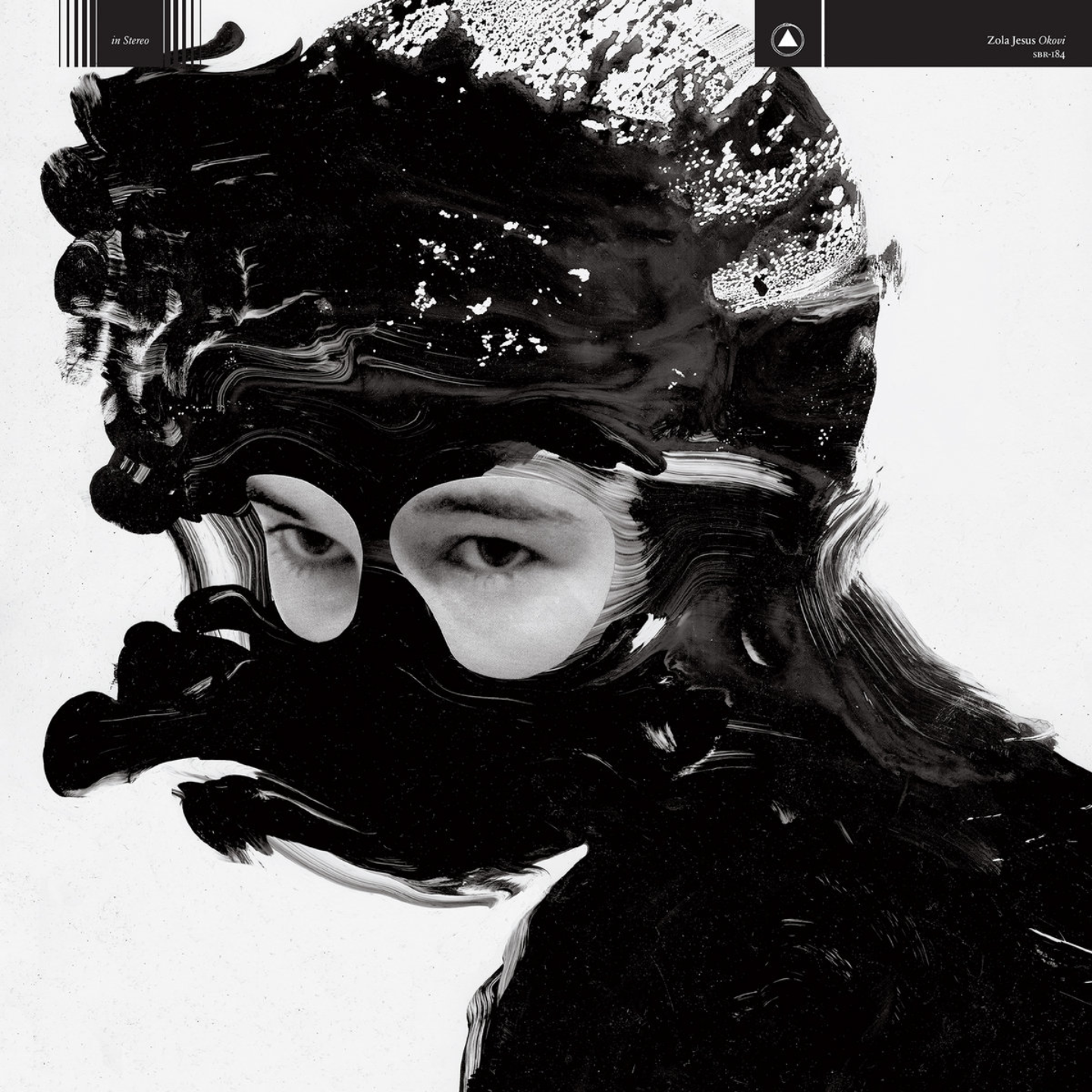 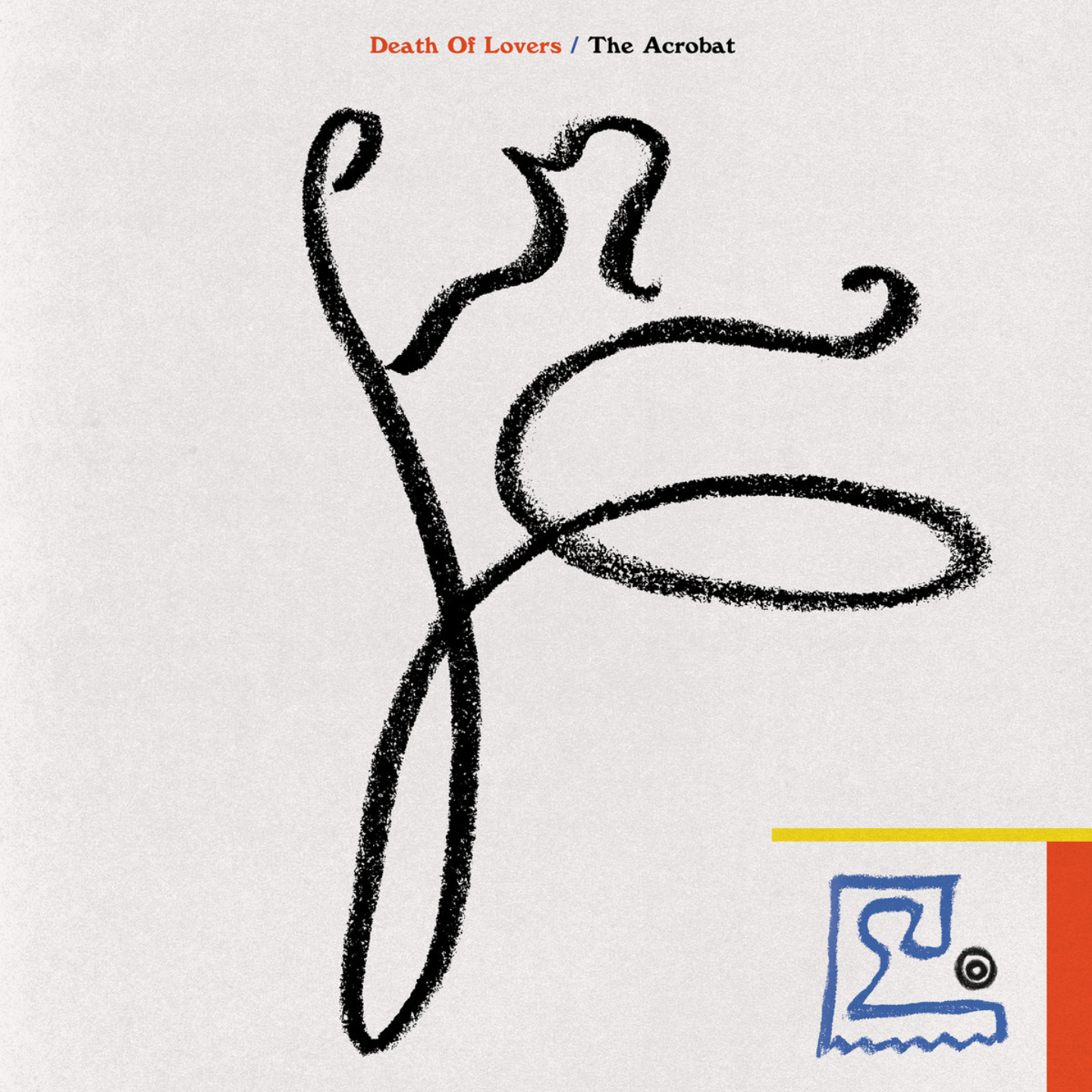 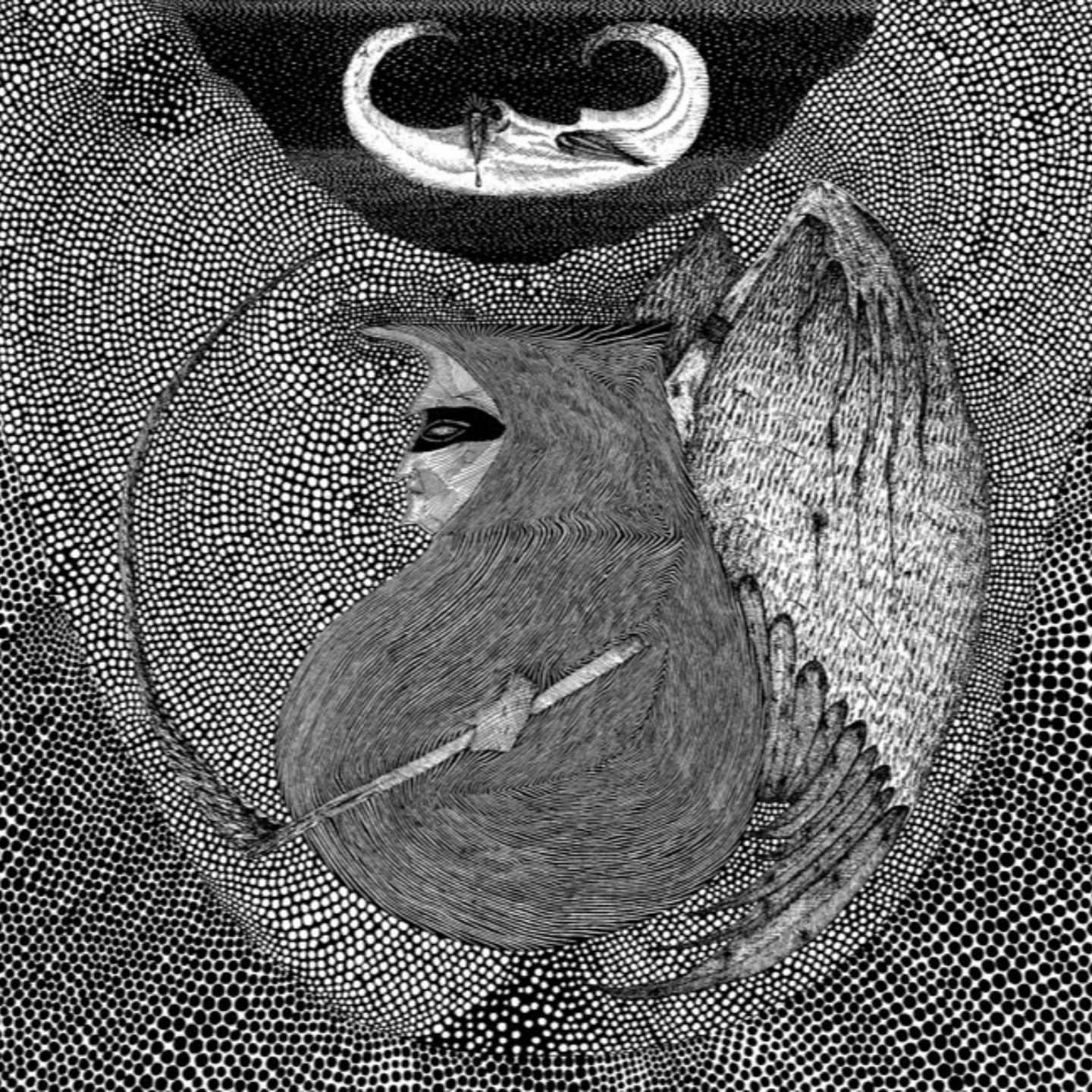