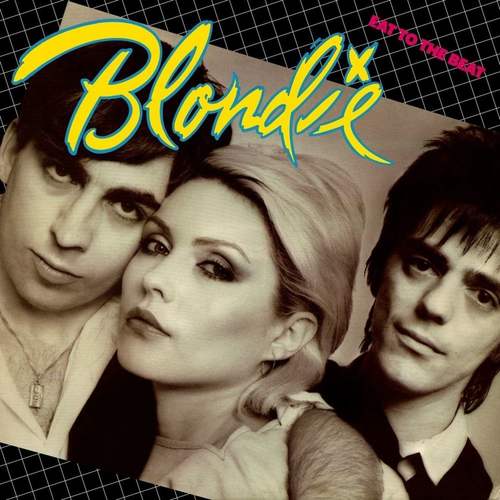 By 1979 Debbie Harry, Chris Stein and co. had realised their true potential. Forsaking pure rock for more diverse palette, Blondie's plan of attack now involved wilfully grabbing at any passing style and making it their own. In this Eat To The Beat emulated and expanded on the platinum-selling Parallel Lines' formula. Behind all this was, again, the genius of bubblegum producer, Mike Chapman. He may have recognised in Blondie the ability to be moulded like all his other RAK creations at the beginning of the 70s, yet the band was equally responsible for this chart assault - writing the material that fitted Chapman's vision. One look at the credits shows exactly how democratic a place Blondie was to be as a band member. Everyone gets a mention at some point. Maybe this accounts for the stylistic ragbag that emerges. Eat To The Beat still bears the traces of the art punk roots that had given birth to them back in their CBGB's days in New York; but at times the album reads like a veritable history of chart styles. Blondie, at this point, were making the timeless variety that still sounds box fresh today. 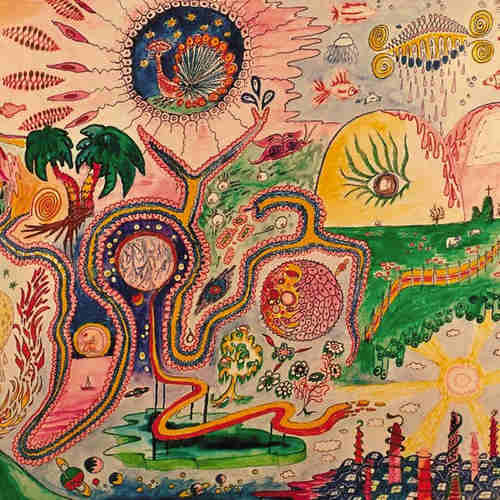 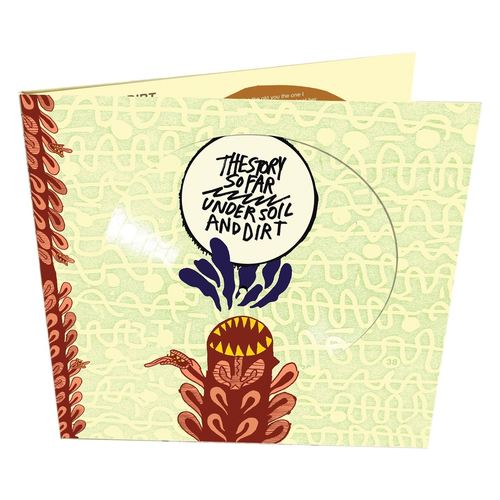 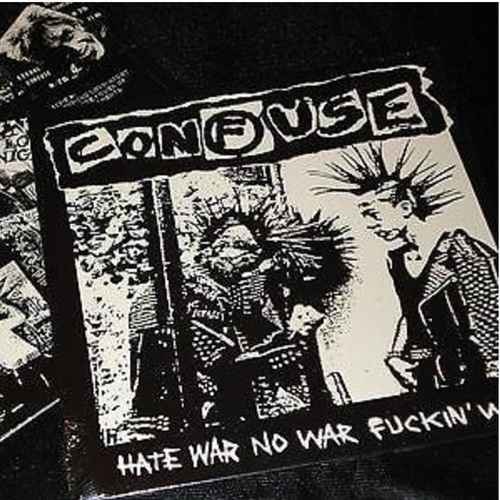