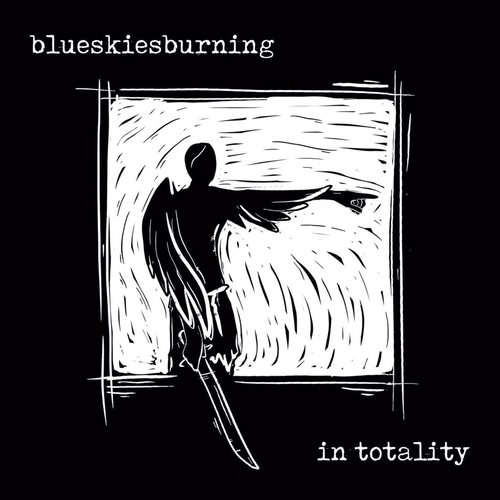 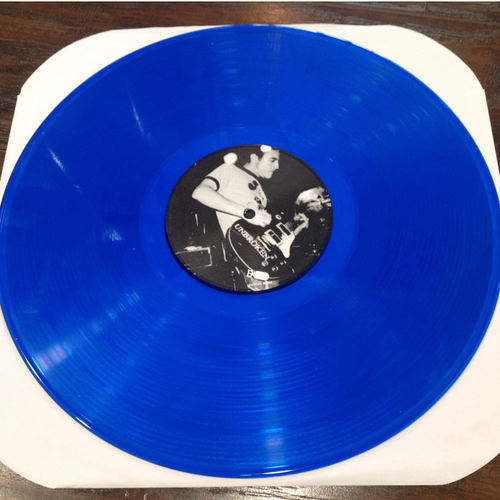 Label: Dropping Bombs Toledo's Blue skies burning were around from 1999-2002 and played an incredibly powerful brand of emotional hardcore. Borrowing as much from early 90's emo giants like Current and Anasarca as from as late 90's metal core gods like Zao, their sound fell somewhere in the territory of bands like As Friends Rust, Boysetsfire, Grade, etc. They were a criminally overlooked band and I'm ecstatic to be bringing these songs back to life on vinyl. "In Totality" features both the original 4 song demo which was recorded by Tim Pak (Thoughts of Ionesco, Fordirelifesake, Hamilton, etc.) as well as the "Last Leg of My First Race" e.p. which was originally released on CD by One Day Savior Records and was recorded by Brian McTernan (Converge, 108, Bane, Thrice, etc.). The tracks have been re-mastered by my friend J.C. Griffin at Lake Bottom Recording House in Toledo and sound absolutely perfect. This re-issue will be limited to 200 copies (100 on white, 100 on blue). Track Listing: 01. Summerfield, Michigan 02. Last Leg of My First Race 03. Tonight Distance Spoke 04. The Plastic Pony Show 05. When the Fondest Feeling Dies 06. In the Light of Certain Events 07. Last Leg of My First Race 08. Fire On My Tongue 09. Driving Down King 10. When the Fondest Feeling Dies 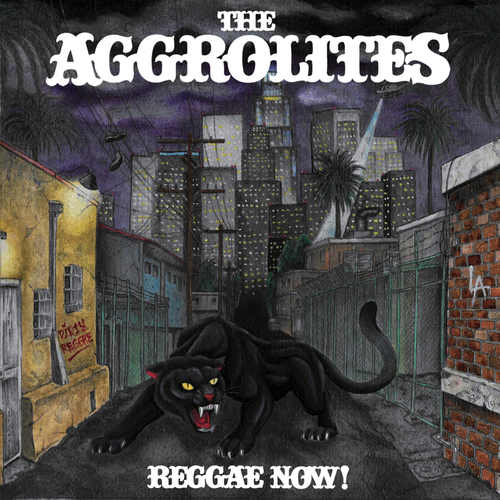