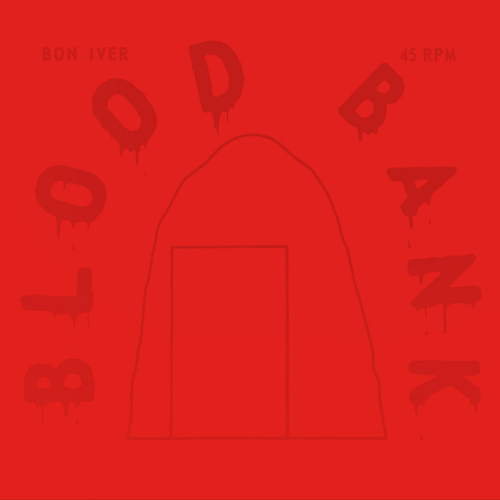 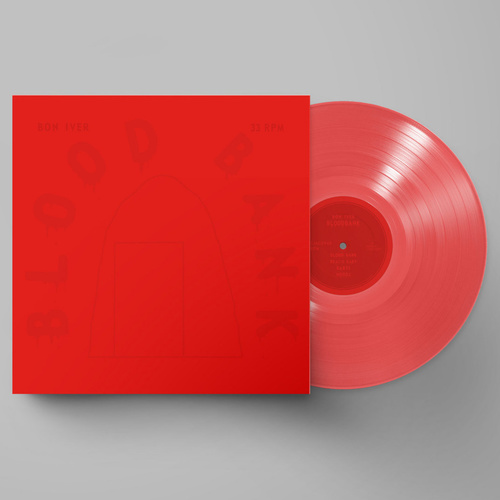 Label: Jagjaguwar Reissued and expanded on vibrant red vinyl to commemorate its 10th anniversary—but Blood Bank ultimately reminded musicians, listeners and critics alike how meaningful the humble EP could be when it was taken seriously. In retrospect, Blood Bank marks the end of Bon Iver 1.0—the phase where the project was just Justin Vernon, the bearded and brokenhearted guy who recorded music in a cabin in the woods. It arrived less than a year after Jagjaguwar reissued Bon Iver’s debut, For Emma, Forever Ago, and included songs that had been written during the recording of that album. And yet, none of the four songs on Blood Bank, even if they had been recorded in that same cabin in the woods, would have really fit on For Emma. That album functions as a nine-song portal into one bearded man’s heartbreak; the songs collected on Blood Bank feel less like deleted scenes than they do their own short films. It all serves as a reminder of how far Justin Vernon has come, and how much further Bon Iver has yet to go.