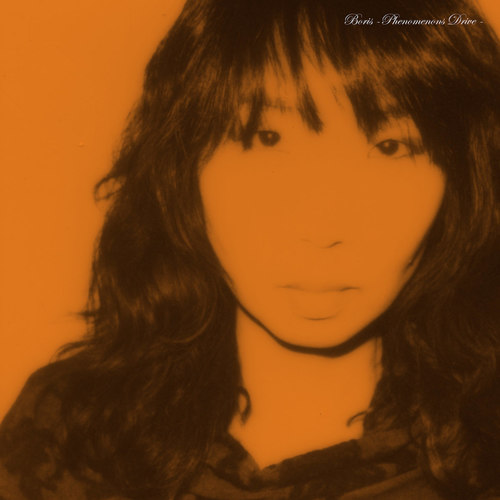 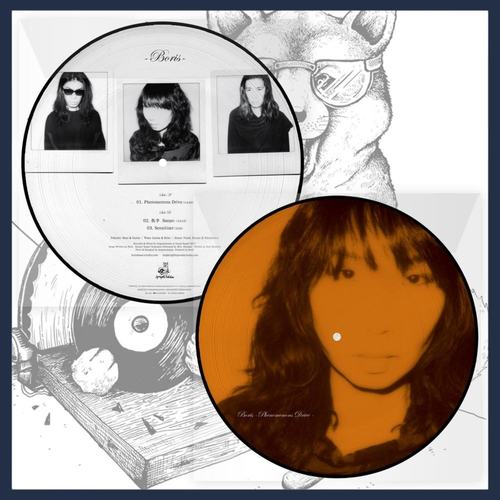 Boris' 2017 release Dear left a lot of people confused. Unless you were a long time fan of Boris since their Absolutego days, their brand of Drone Doom was likely to leave you frustrated and pondering whether or not they are for real. This release is bound to have the same polarizing effect. You definitely don't get your standard metally riffs and choruses here. What Boris does create is a massive atmosphere that overtakes you and builds a savory tension as it draws you ever deeper. Predictably, you can expect heavily down-tuned guitar and bass creating a shifting wall of sound. When Boris recorded Dear, it left them with a significant amount of extra material (~3 albums worth) that would be released slowly over time. This is the first release and its also a very droning release. The first track is a 14 minute medley that takes up the whole first side of the record and contains only waves of guitar drone and some real spacey soloing, eventually collapsing into guitar feedback and atonal entropy. Its the highlight and fans of Introduction on Akuma No Uta will definitely enjoy. 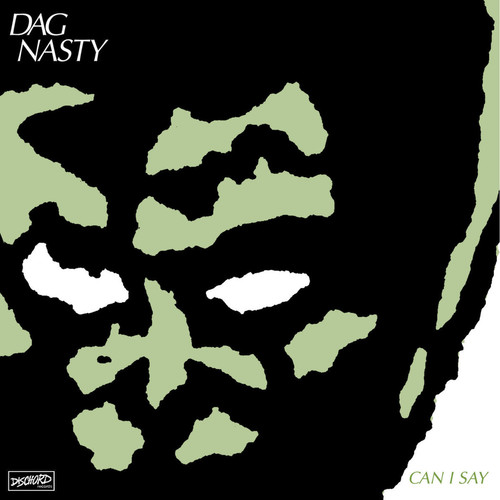 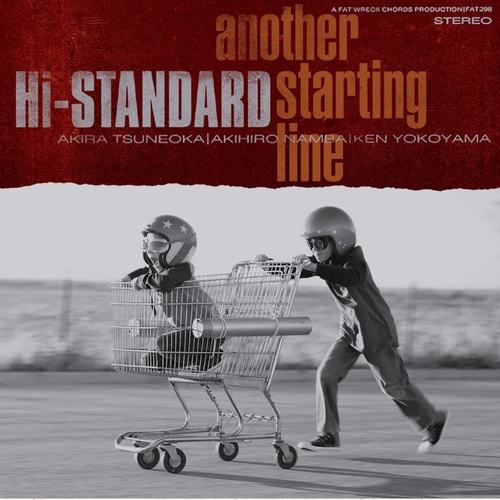 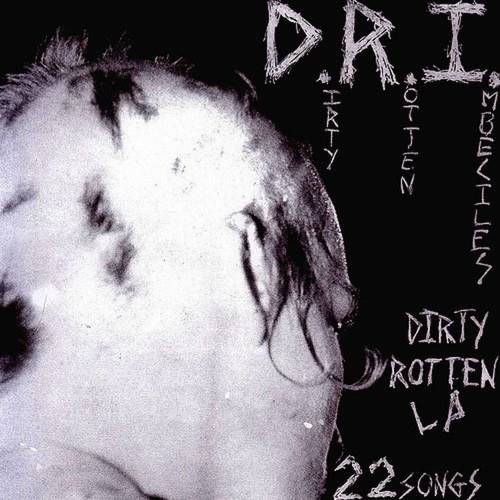