The Canadian indie rockers are just the latest band to cut a live pressing in Jack White’s famous Blue Room at Third Man Records. BSS played five career-spanning tracks, going as far back as 2002’s “Cause = Time”, and “Superconnected” and “It’s All Gonna Break” off 2005’s Broken Social Scene. They also rattled off a pair of tracks from their most recent album, 2017’s Hug of Thunder, in “Stay Happy” and “Gonna Get Better”. The team at Third Man Records has done an excellent job cutting the performance straight to acetate. Broken Social Scene has a big roster of musicians, but Live at Third Man Records keeps all those parts in balance, with guitars complementing horns and neither drowning out that small army of voices. It’s a technical masterclass that captures Broken Social Scene’s raucous concert energy. 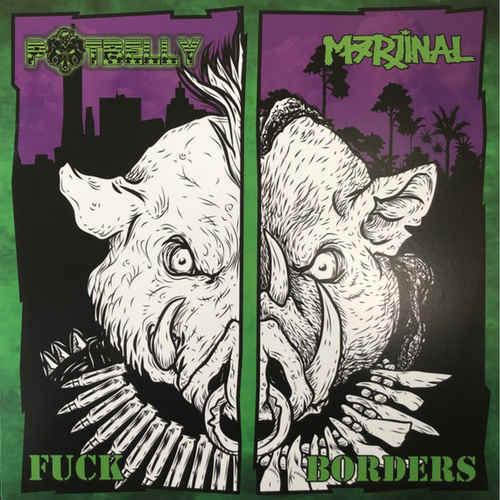 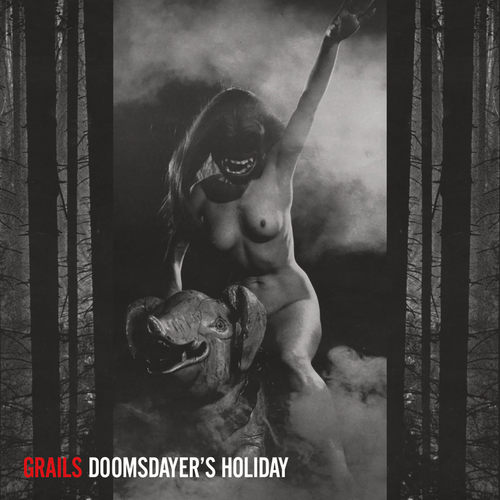