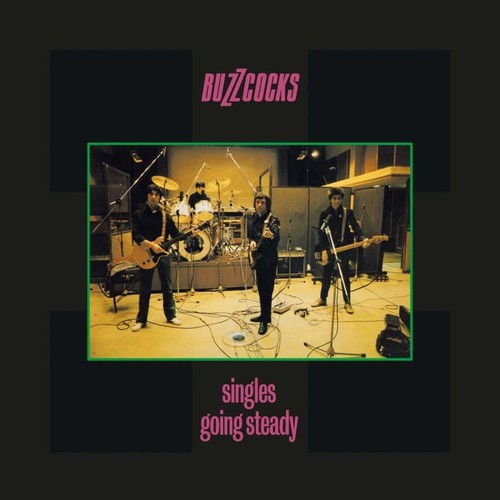 Label: Domino Recording "Singles Going Steady" was initially released on September 25th, 1979 on I.R.S. Records - a US-only release put together as an introduction to the band for the American public, side one featured their eight United Artists U.K. singles releases to date in chronological order, while side two featured the corresponding B-sides. The compilation perfectly captured the band's effortless ability to write three-minute, mini masterpieces that would endure long after the initial spark of punk had faded. The album has been lovingly restored and re-mastered from the original 1/4" tapes for the first time and comes packaged with a lavish, eight-page booklet containing unseen images and extensive liner notes by famed cultural commentator Clinton Heylin. LP includes download code. Listen: https://www.youtube.com/playlist?list=PLs6qUl61yIU_SqjKENIC-BWvYvACeKfhG 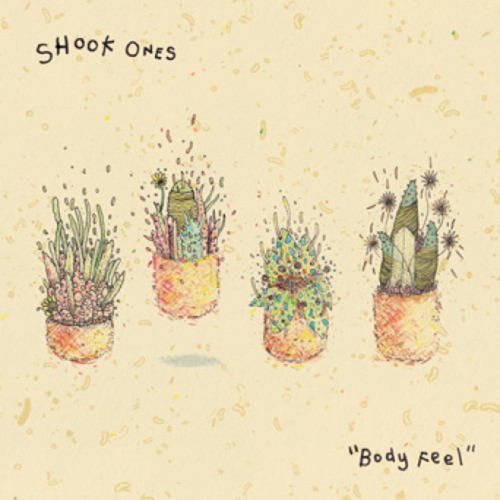