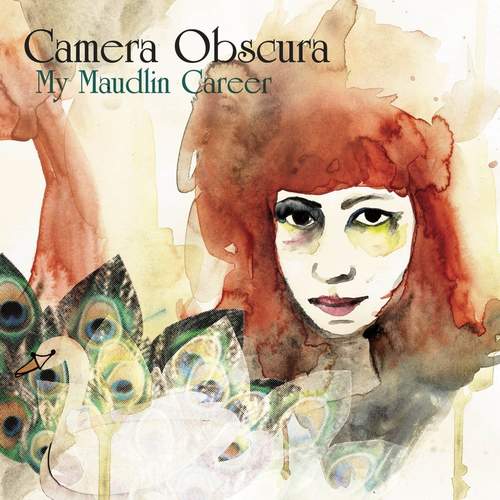 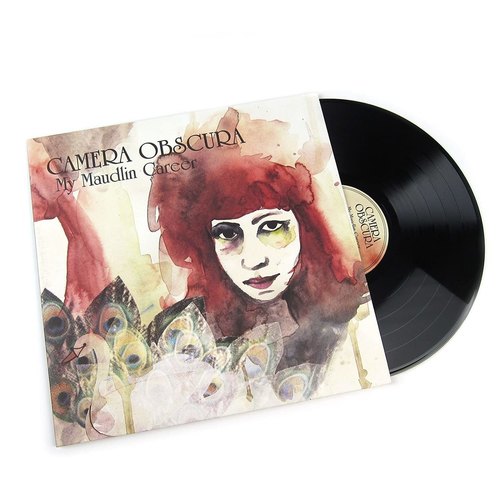 The title song of Camera Obscura‘s fourth record catches the ever so fair lead singer Tracyanne Campbell singing: “This maudlin career has come to an end/I don’t want to be sad again.” Those words might sadden the already depressed followers of the somber Glasgow band, the same group that has given the soundtrack of solace, confirmation and understanding in romantic mishaps, all to shoegazing youths not affiliated with the emo culture, throughout the first nine years of the 21st century. There’s no need, however, to be alarmed and take Campbell’s words literally. My Maudlin Career consists of nothing but pure and (future) classic Camera Obscura songs. If you’re looking for any mentionable progression, you’ll have to stop skimming the surface and dive deeper into the refined emotional states that Campbell is delivering in a most unstrained way. Camera Obscura has reached such a peak and My Maudlin Career is a charming and excellent testimony of indie pop that is touching, catchy and smart — without ever sounding pretentious or nonchalantly blunt. 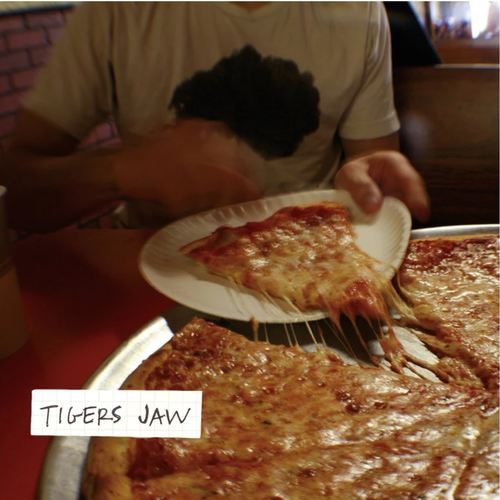 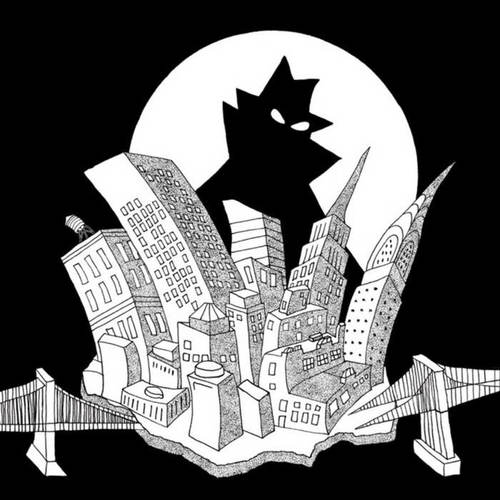 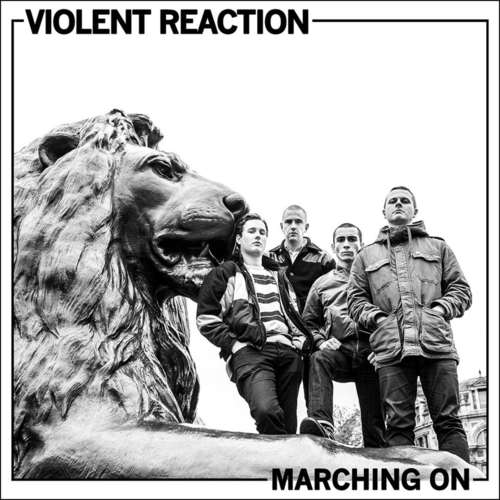