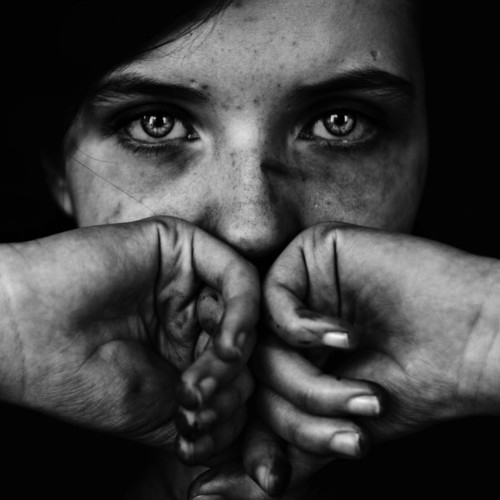 Label: Denovali Records FINALLY REISSUED - Denovali now offers their fourth album Morte(s) Nee(s) again as a reissue with a new packaging and a slightly different design. 2010: Three years after Pessimiste(s), two years after Nihiliste(s), and one year after Misanthrope(s), there are still those red flickering lights, the fog and the mood of desperateness, in(s)aneness and darkness if you listen to this band. CELESTE are back with Morte(s) Nee(s). In times where other metal bands copy their last full length or try to catch attention with a new producer for every new record CELESTE are just trying to extend their sound and the intensity with every new song. And they did it again. They again wrote a heavier, better, darker full length than the last time. And... in this context they enhanced their unique, incomparable sound with new elements: they interlaced well fitting samples and for the first time they experimented with guest musicians and new instruments. Two people from LES FRAGMENTS DE LA NUIT joined them with piano and strings. CELESTE and piano & strings? Yes. And it fits perfectly. Naturally they again created a new level of denseness in their sound – and that’s maybe the reason why they found so many new fans in several genres during the past 10 years. Seven songs (more than 40 minutes) of pure hopelessness and distress. And it’s pretty simple to circumstance their success: they’re still an excellent live band. ‘’Don’t pass up on the heaviest albums of the year of one of the best metal bands of the past 10 years.’’ The vinyl version is limited to 350 copies in "half black / half clear with heavy black splatter". Vinyl: thick gatefold sleeves + thick printed inner sleeves, limited colored vinyl, 180g vinyl, free download code. 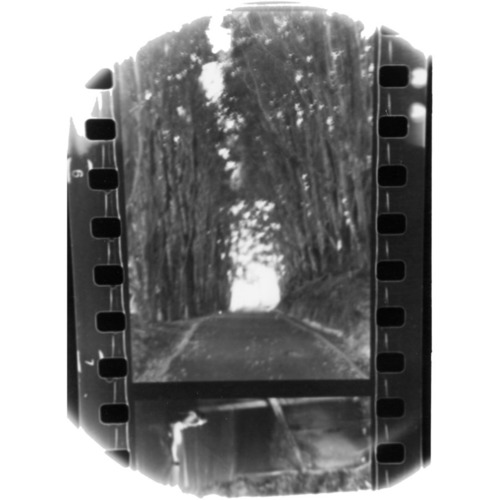 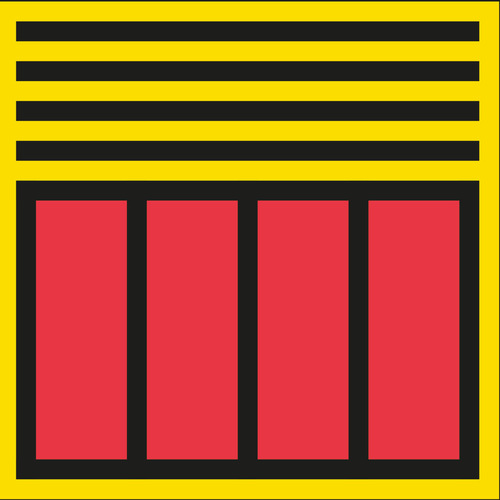