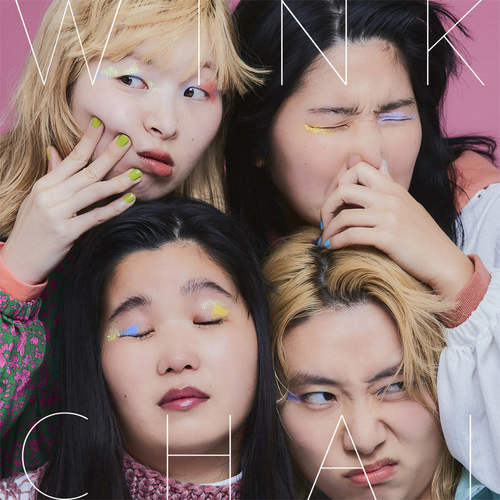 Label: Sub Pop Since breaking out in 2018, Chai have been associated with explosive joy. At their live shows, the Japanese four-piece of identical twins MANA (lead vocals and keys) and KANA (guitar), drummer YUNA, and bassist-lyricist YUUKI have become known for buoyant displays of eclectic and clever songwriting, impressive musicianship, matching outfits, delightful choreography, and sheer relief. At the core of their music, Chai have upheld a stated mission to deconstruct the standards of beauty and cuteness that can be so oppressive in Japan. Following the release of 2019's second album PUNK, Chai's adventures took them around the world, to music festivals like Primavera Sound and Pitchfork Music Festival, and touring with indie-rock mainstays like Whitney and Mac DeMarco. Their third full-length and first for Sub Pop, WINK contains Chai's mellowest and most minimal music, and also their most affecting and exciting songwriting by far. While the band leaned into a more personal sound, WINK is also the first Chai album to feature contributions from outside producers (Mndsgn, YMCK) as well as a feature from the Chicago rapper-singer Ric Wilson. 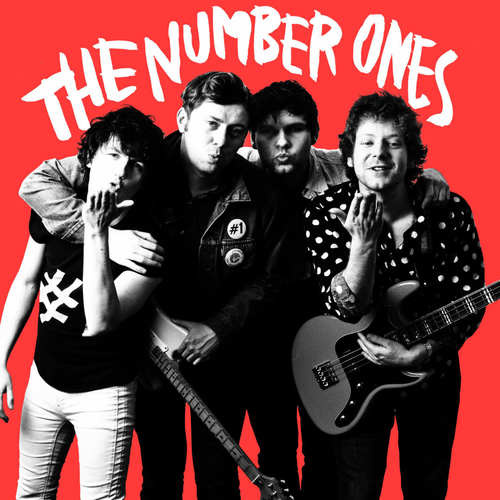 NUMBER ONES, THE - The Number Ones LP 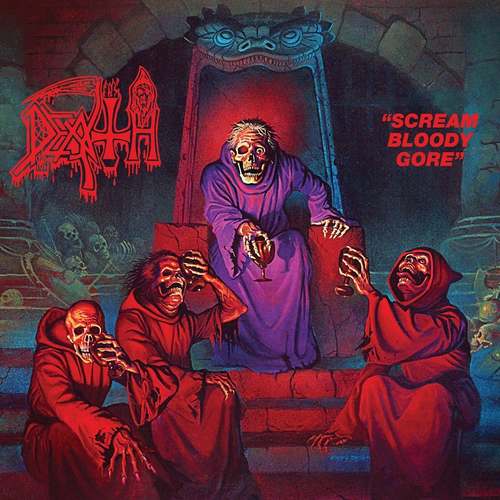 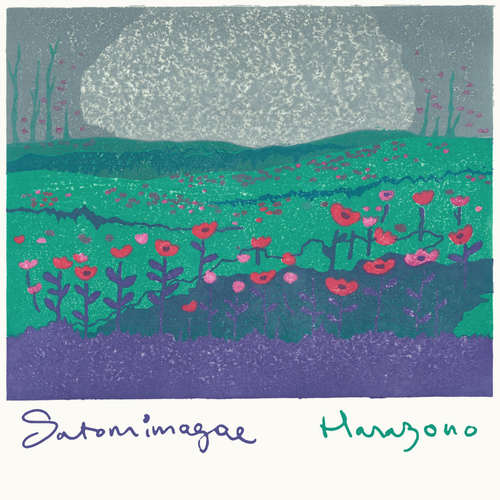