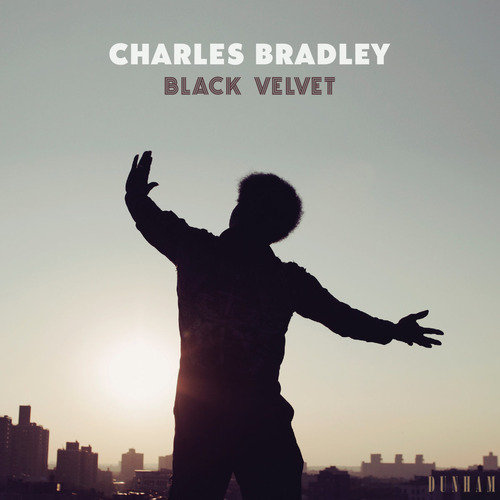 Label: Daptone Records In addition to fan favorites like Charles' covers of Nirvana's "Stay Away", Neil Young's "Heart Of Gold", and Rodriguez's "Slip Away" - this album features 4 never-before-heard tracks from Producer Tommy 'TNT' Brenneck's vaults. Black Velvet rounds up the stray tracks Bradley made during his last decade, apart from his three studio albums for Daptone. Despite his illness, diagnosed just months after the release of 2016’s Changes, Brenneck didn’t abandon the idea of creating new music with Bradley. He wrote and recorded “Black Velvet” with his Menahan Street Band, the group that backed Bradley since his 2011 debut, No Time for Dreaming. But Bradley couldn’t muster the energy to sing it, so the instrumental plays here as a mid-album elegy: soft, slow, and sweet, a song in search of a singer. A year after the soul singer’s death, the label that gave him a third chance collects his stray tracks, shaping a showcase for his incredible versatility. 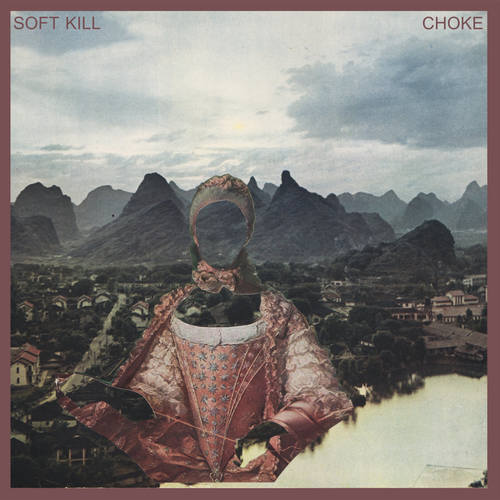 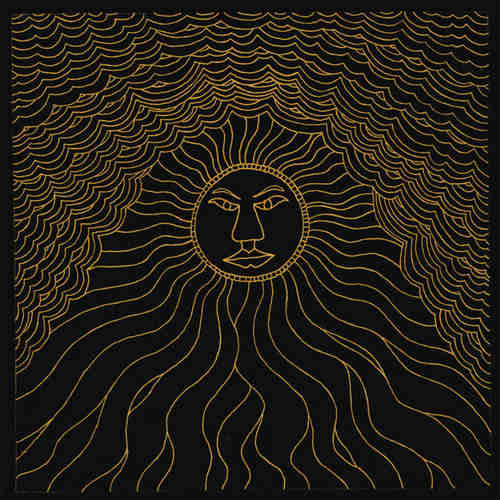 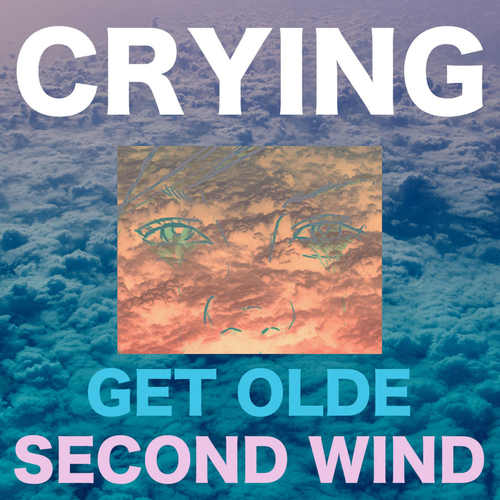 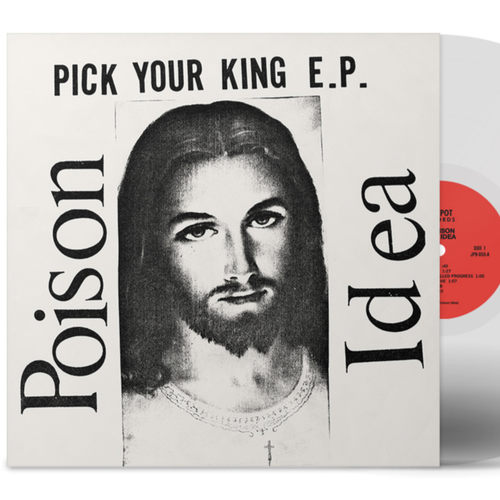