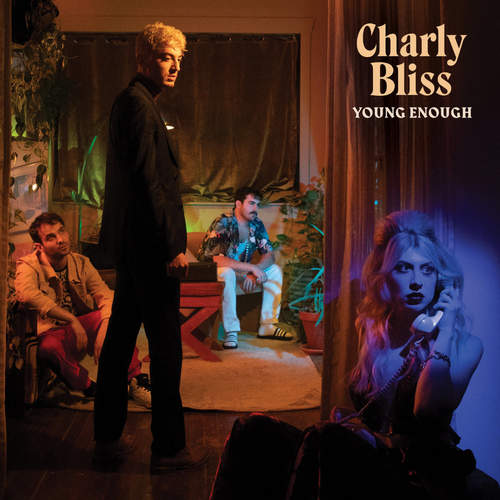 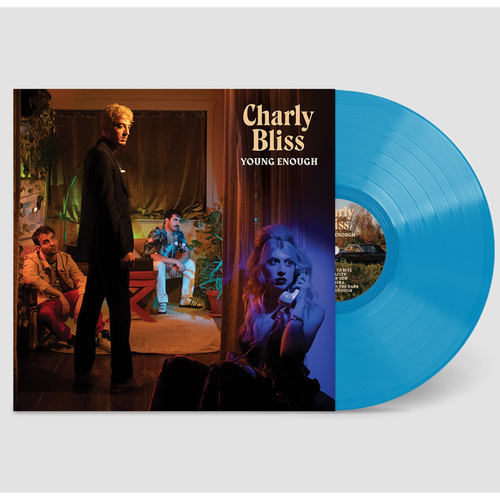 Label: Barsuk The follow-up to their 2017 debut album, Young Enough leaves behind some of the grungier corners of Guppy while doubling down on caffeinated alt-rock anthems. That's to say they don't abandon distortion and animated rock drums, but prominent synths and a more extroverted and aerodynamic front land a little closer to No Doubt than the Breeders while remaining on that continuum. Following albums with acts including Morrissey and the Front Bottoms, Joe Chiccarelli produced the record. "Blown to Bits" kicks things off with a needling synth tone before the rest of the band and, eventually, overdriven guitar and crashing cymbals join in. On that song, lead singer Eva Hendricks' distinctively bright, almost helium-like vocals are mixed high above the clatter, much like they are on songs like the punk-poppy, noodling "Under You" and "Bleach." Ultimately, Young Enough outshines a promising debut, delivering a steady mix of summery earworms and angst. 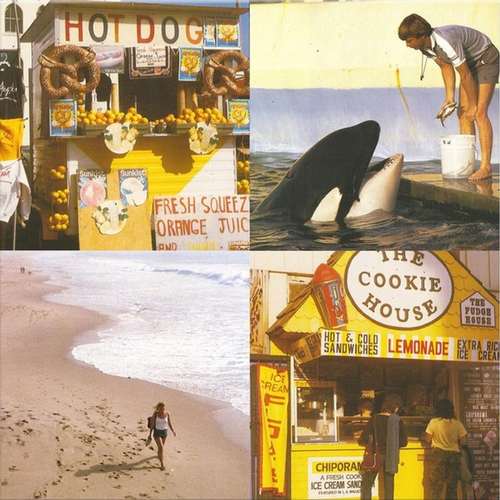 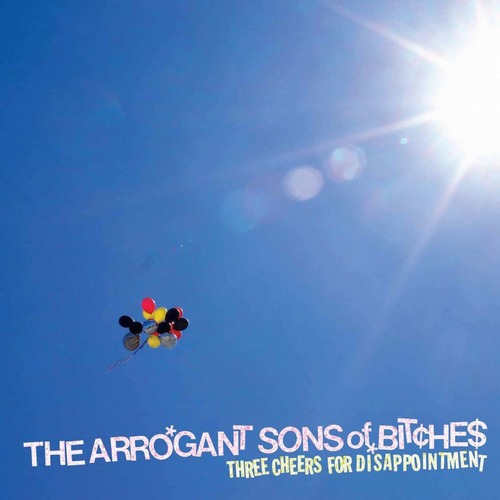