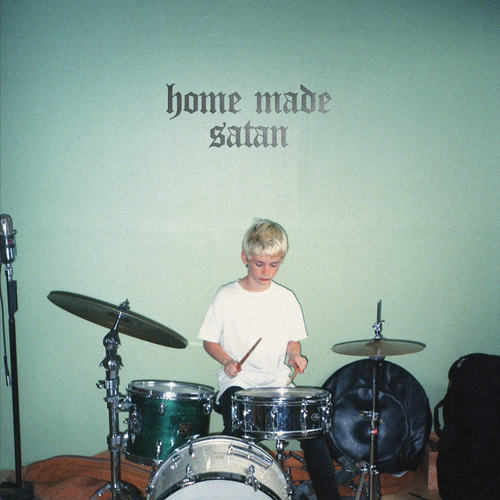 Label: Captured Tracks Chastity released 2018’s most promising Canadian rock album – Death Lust and with its follow-up – Home Made Satan, they have created 2019’s most jarring and confrontational Canadian rock album. The new album has a distinctly more lo-fi feel than its predecessor. The songs on Home Made Satan leans into the heyday of college rock, at times evoking R.E.M., the Cure, and the Smiths. “Anxiety” sounds like “Subterranean Homesick Alien” from Radiohead’s OK Computer if it was recorded for the first Foo Fighters record. Stand out tracks “Sun Poisoning” and “The Girls I Know Don’t Think So” are excellent evolutions of Chasity’s sound. They soar rather than bludgeon, and both sets of lyrics showcase the sensitivity and thoughtfulness Williams displayed across Death Lust. And yet, despite this record being prettier than Death Lust in many ways, it is more in your face and much more challenging. That’s the point though — solving the world’s problems is challenging and it will get ugly. Chastity reflects that on Home Made Satan, even if it means separating those who have broken free from the chains and those still bound by them. 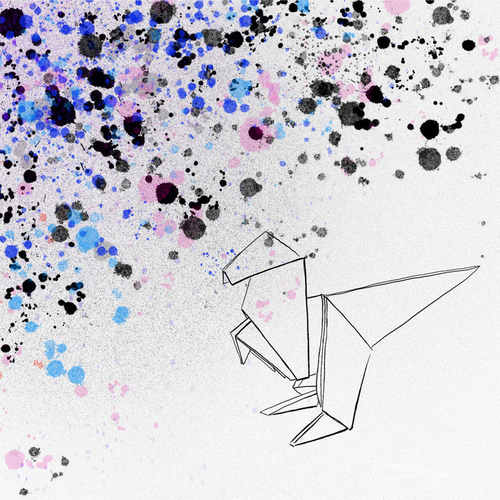 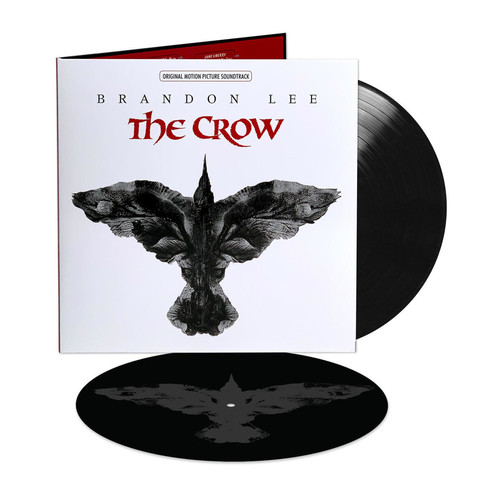