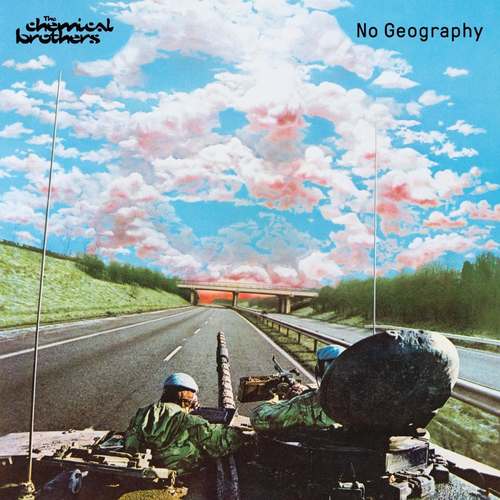 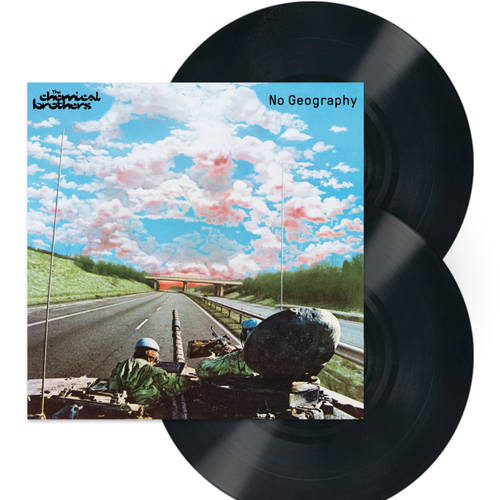 Label: Astralwerks Not particularly an outfit to look back and dine on their past, No Geography actually sees the Chems revisiting some of the elderly equipment they used to come up with their first two albums, and creating a studio within a studio with the intent of making the old gear sing again. The results are funkier, spikier, more percussive and more doof than ever before. Bypassing the ‘star’ names who’ve guested before, No Geography features Japanese rapper Nene on 'Eve of Destruction' and Norwegian singer/songwriter AURORA contributing vocals to several other tracks such as 'Bango' and 'The Universe Sent Me', somehow at times fighting, harnessing and often cheerleading the noise. It’s a bold claim to suggest No Geography with its reasonably brief (for them) 46 minutes is up there with the controlled chaos and warped psychedelia of their earlier work, but it is. With its unifying themes of freedom, unity and attack, channelled via the medium of boom and sirens, it really is. After the best part of 30 years, there’s still no one else like them. Amazing. 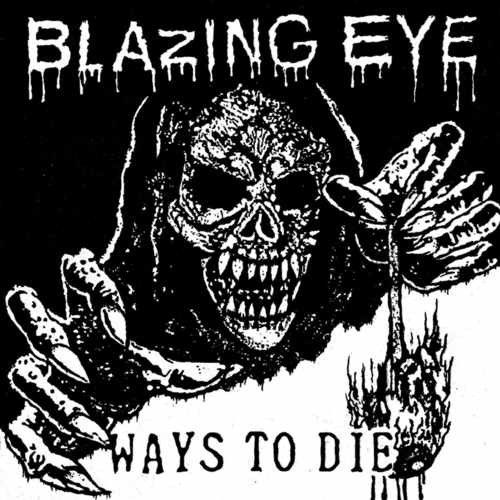 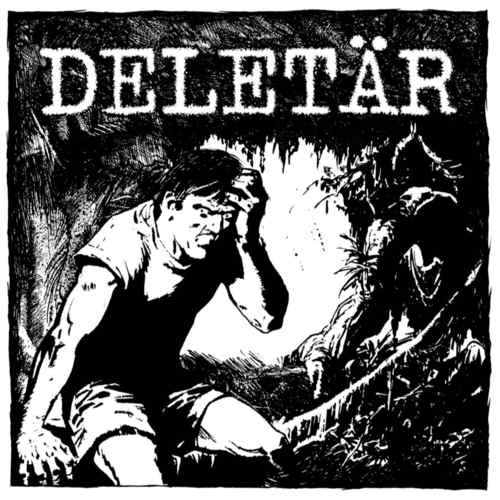