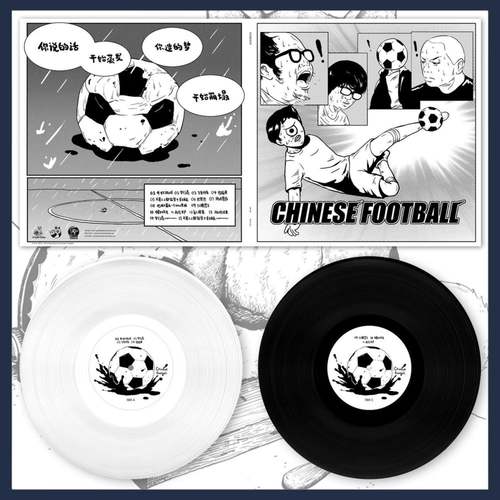 “It's truly an honour to be reissuing Chinese Football's internationally-adored, midwest-emo-inspired classic self-titled 2xLP on vinyl for it's 5-year anniversary. It's hard to describe how much this album really means to us; to still experience so much nostalgia with every single listen, even after such a long time of putting it on weekly (or even daily) makes this such a special album from an equally special band. We've been working on this in secret for almost exactly one whole year, and have come up with three great-looking vinyl variants for you to choose from. The spec is very similar to the original Weary Bird pressing, which includes both of the original bonus tracks, pressed on double vinyl housed in thick gatefold covers and a slightly larger lyric sheet.” - Dog Knights Productions 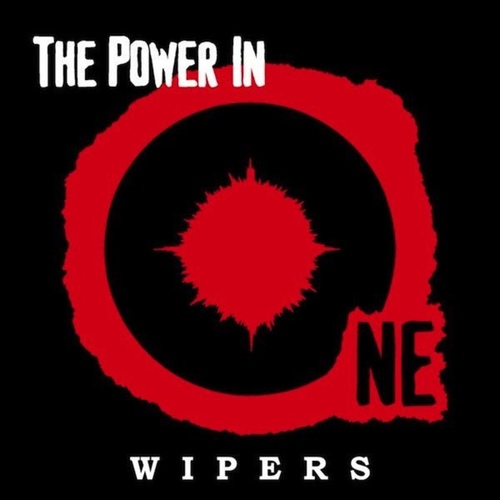