Label: Dark Operative Christie Front Drive was an emo band formed in Denver, Colorado formed in 1993. The band consisted of Eric Richter on guitar and lead vocals, Jason Begin on guitar and some backing screamed vocals, Kerry McDonald on bass and occasional backing vocals and Ron Marschall on drums and was active until 1997. They were one of the first bands to mix the sound of emo, then a very small offshoot of punk music with a very nascent scene, with the then popular "college rock" style of Alternative Rock, thus producing the style commonly known today as Midwestern Emo. Back in print after a 2013 reissue on Magic Bullet Records (and 26 years after the original pressing on Freewill Records), Dark Operative is honored to offer Christie Front Drive's debut album, available once again on vinyl format. The album features all six of the original songs which were completely remastered in 2013 by Josh Bonati for maximum fidelity. For fans of Jimmy Eat World, Mineral, The Promise Ring, and American Football. 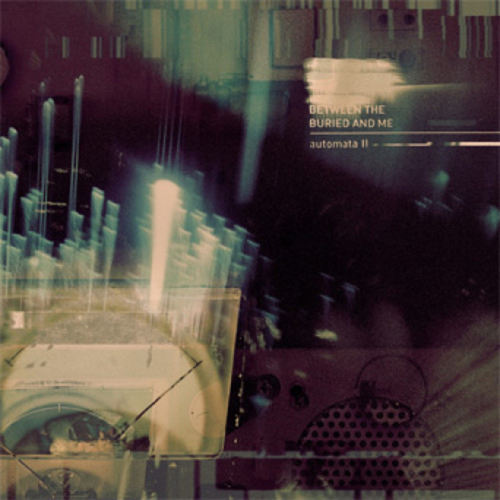