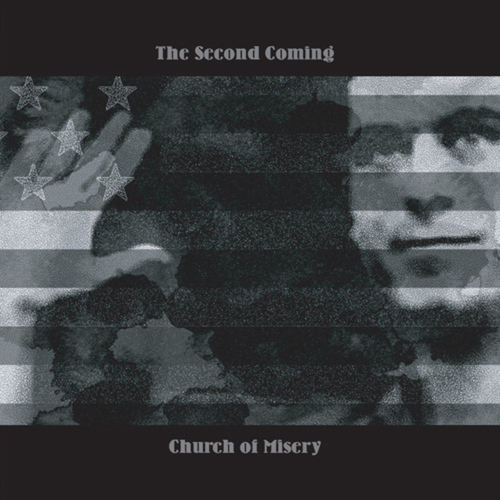 Label: Rise Above Records Considered by many be their masterpiece, the second album by Japan’s masters of doom, Second Coming, has been out of print for many years and original copies are now highly priced collectors items. It was originally released in 2004 in very small quantities in Japan and France. Featuring a cover of Cactus classic One Way or Another, the rest of the album is drenched in typical blooded-soaked murder tales of the world’s sickest serial killers unspeakable acts against mankind. Heavy as Hell! Since its initial release, Church of Misery’s fanbase has grown to a very respectable status around the world. Rise Above Records is delighted to present this Doom Sludge classic in re-mastered with an extra track and redesigned packaging. Stay Heavy! 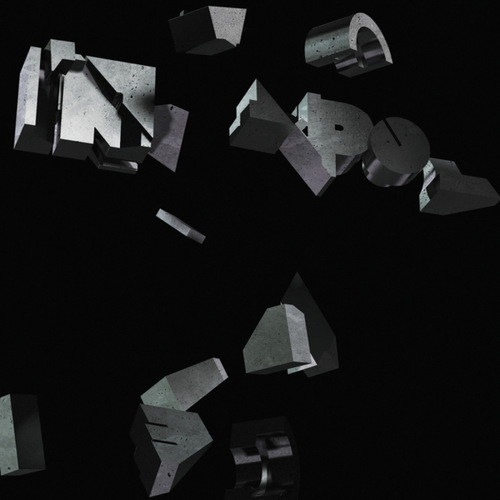 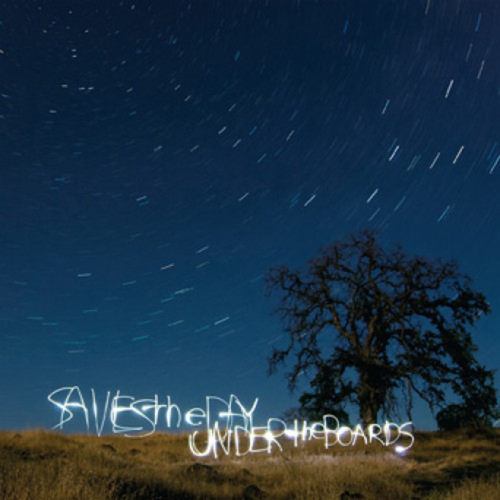 SAVES THE DAY - Under The Boards LP 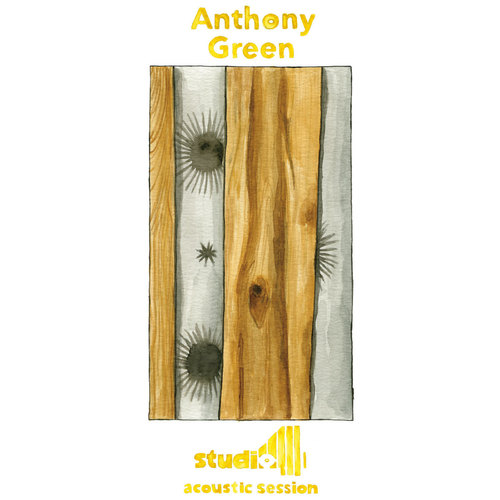 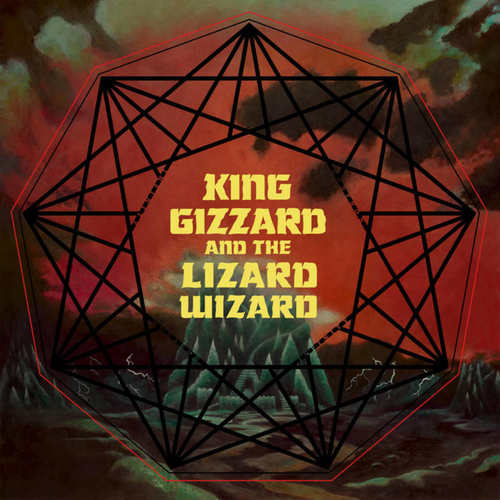