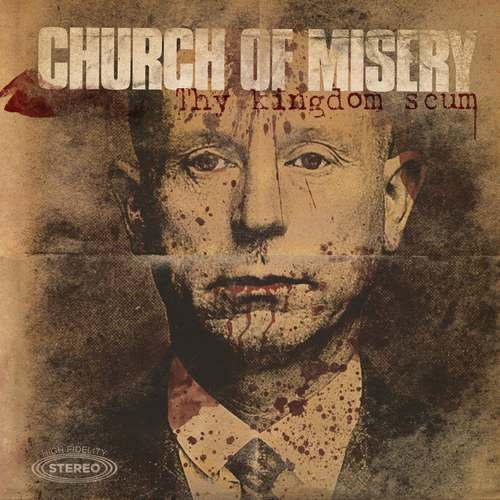 Label: Rise Above CHURCH OF MISERY was founded by Tatsu Mikami (bass guitar) back in 1995. After the breakup of his leading thrash metal band SALEM, a band that had toured in the UK several times and received critical acclaim from metal fans and press alike. Tatsu decided to start his own solo project. He wanted to do something that reflected his other musical inspirations - doom metal and doom rock. Apart from metal and thrash, he was strongly influenced by doom bands like SAINT VITUS, BLACK SABBATH and became aware that his own riffs had started to include doom vibes. Also, he was very much into late 60’s/early 70’s heavy rock material like LEAF HOUND, NOVEMBER, MAY BLITZ, HIGH TIDE, GUN, BLUE OYSTER CULT and so on. It was natural for him to shift his musical direction from metal to a more rock-influenced style. Since then, Church of Misery have gained a cult reputation around the world, frequently touring in Europe/US and have shared the stage with famed and infamous western bands such as SAINT VITUS, CATHEDRAL, EYEHATEGOD, ELECTRIC WIZARD, ORANGE GOBLIN, FIREBIRD, THE GATES OF SLUMBER, DEATH ROW, ANGEL WITCH, etc. etc. Also, they have appeared in renowned metal/rock festivals in Europe/USA such as Roadburn (Holland), Hellfest (France), and Maryland Deathfest (USA) to date. Back with a brand new studio album, titled “THE KINGDOM SCUM” , Church of Misery are set to invade UK and European shores once to an ever growing fanbase of Sabbath worshipping serial killer obsessed fans. You have been warned! 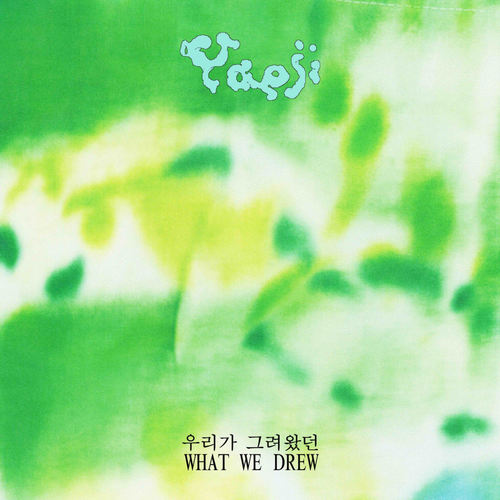 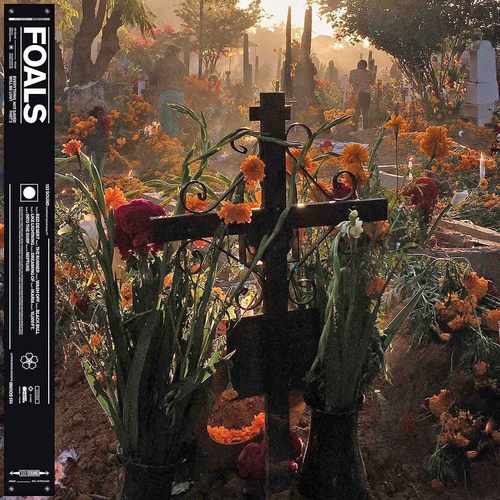 FOALS - Everything Not Saved Will Be Lost: Part 2 LP 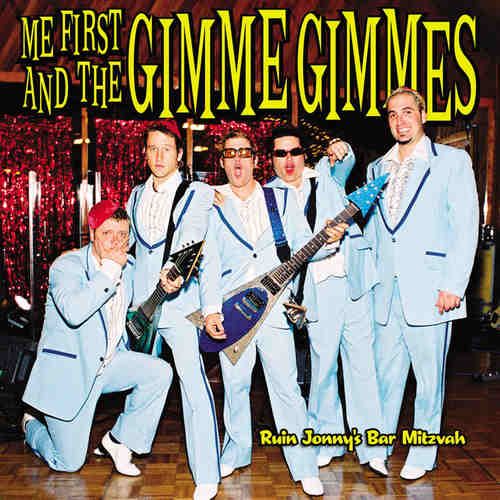 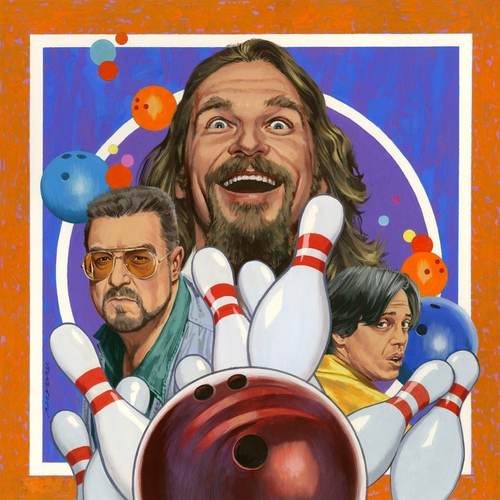