CITY AND COLOUR - The Hurry And The Harm 2xLP

Label: Dine Alone With his newest solo album under the moniker of City and Colour, former Alexisonfire singer/guitarist Dallas Green seems to finally have a record that may allow him to garner more widespread recognition as part of this contingent of folk-inspired pop-rock acts. A far cry from his debut album Sometimes, which just consisted of him playing acoustic guitar and piano and singing, nearly every track on The Hurry and The Harm includes some sort of additional background instrumentation. On The Hurry and The Harm, everything feels much more carefully crafted and well-thought-out than on some of his previous releases, so that every instrument has a very specific, and important, reason for being included. Hurry and The Harm is a defining album for City and Colour, and without the shackles of another project taking its toll, Dallas Green and the band are sure to flourish and grow from here on in. 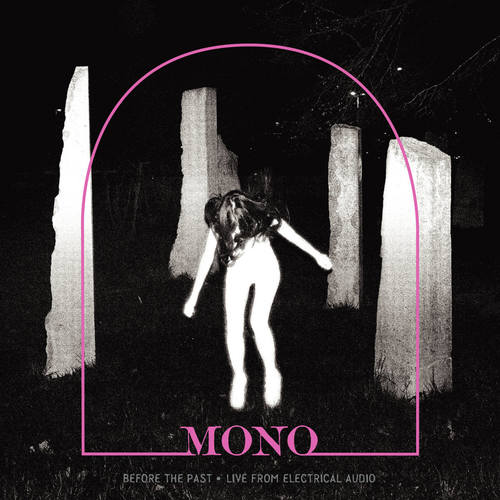