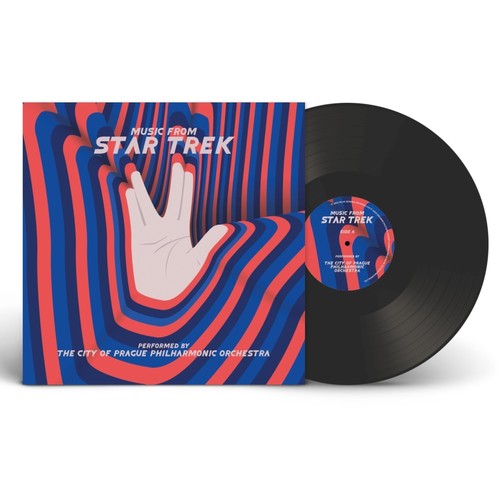 Label: Diggers Factory Silva Screen's The Music of Star Trek is emblazoned, in equal-sized typeface, as "Performed by the City of Prague Philharmonic Orchestra," though in very small print we learn that the Royal Philharmonic Concert Orchestra pitches in the Alexander Courage theme for the original show and that the Daniel Caine Orchestra contributed the Jerry Goldsmith theme for the TV series Star Trek: The Next Generation. Clearly, it's the song, not the singer, that is front and center in this collection, which includes musical excerpts -- mostly end titles -- from all 11 Star Trek motion pictures and the five TV franchises. The names of conductors fall into the fine print category, as well; none of them are well known, and this record isn't about them, it's about Star Trek. The recording quality is very friendly to the music; spacious, loud, and three-dimensional and indeed, you and most trekkies will end up hearing them over and over again. Track List A1. The Motion Picture (1979) End Titles (Jerry Goldsmith) A2. Klingon Attack (Jerry Goldsmith) A3. The Wrath of Khan (1982) End Titles (James Horner) A4. Bird of Prey Decloaks (James Horner) B1. The Voyage Home (Leonard Rosenman) B2. The Final Frontier - Life's A Dream (Jerry Goldsmith) B3. The Undiscovered Country - End Titles (Cliff Eidelman) B4. Generations - Overture (Dennis Mc Carthy) C1. First Contact - End Titles (Jerry Goldsmith) C2. Insurrection - End Titles (Jerry Goldsmith) C3. Nemesis - A New Ending C4. Hella Bar Talk / Entreprising Young Men (Michael Giacchino) D1. Jill Washington (Soprano) (Alexander Courage) D2. The Menagerie (Alexander Courage) D3. The Next Generation (Jerry Goldsmith) D4. The Next Generation - Tasha's Farewell (Ron Jones) 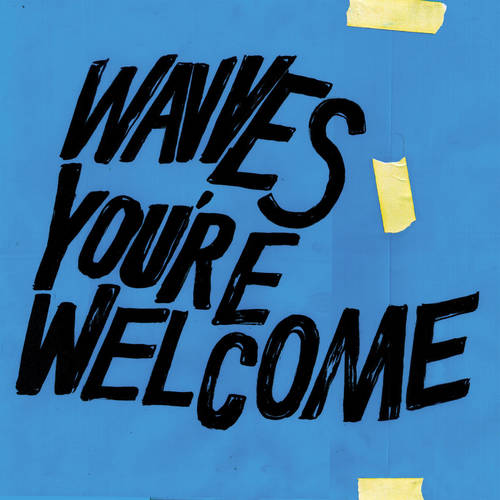 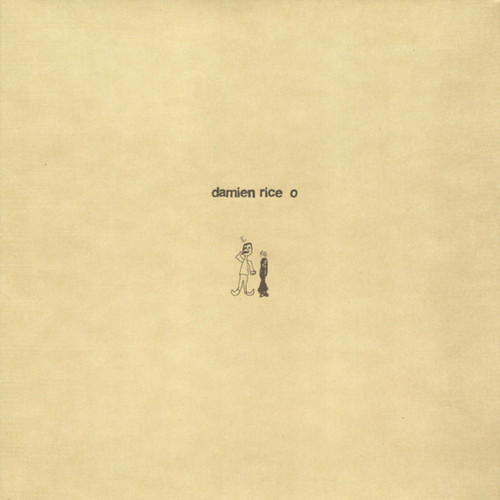