CLIPPING - There Existed An Addiction To Blood 2xLP

Label: Sub Pop Enter Clipping, flash fiction genre masters in a hip-hop world firmly rooted in memoir. If first person confessionals historically reign, the mid-city Los Angeles trio of rapper Daveed Diggs and producers William Hutson and Jonathan Snipes have spent the last half-decade terraforming their own patch of soil, replete with conceptual labyrinths and industrial chaos. They have conjured a mutant emanation of the future, built at odd angles atop the hallowed foundation of the past. Their third album for Sub Pop, There Existed an Addiction to Blood, finds them interpreting another rap splinter sect through their singular lens. This is clipping’s transmutation of horrorcore, a purposefully absurdist and creatively significant sub-genre that flourished in the mid-90s. Clipping annex new terrain for a sub-genre often left for dead. In its own way, one could compare what they’ve accomplished to Tarantino’s post-modern reworkings of critically overlooked but creatively fertile blaxploitation, horror and spaghetti western cinema.

UNKNOWN TO GOD - Unknown To God 7" 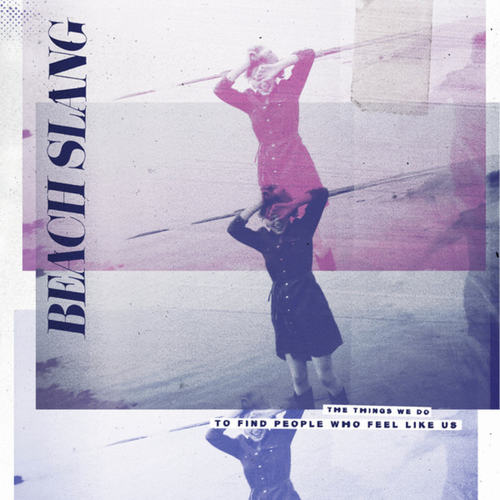 EMMA RUTH RUNDLE / THOU - May Our Chambers Be Full LP