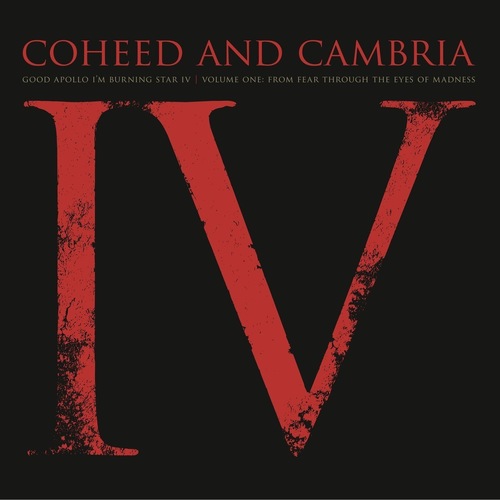 Label: Sony For those just catching up on their Coheed and Cambria folklore, this is first part of two, which will be the conclusion to their four-part concept album saga detailing the saga of two protagonists, Coheed and Cambria. It's not necessary to know all of the facts and story lines to enjoy IV, which is a prog rock opera on par with anything that Rush or Queensrÿche ever released. But the interesting thing to listen for is the evolution of the group's sound, since success sideswiped the group with 2003's In Keeping Secrets of Silent Earth. The emo chords and songwriting dynamics have been shed in favor of a more prog rock, heavy metal sound that was so dominant throughout the '80s. The album concludes with a four-part song cycle that acts as a subplot within the album, and will most likely act as a bridge for volume two when it's released. But conceptual plots aside, this is an album that finally lives up to the heavy metal promise and unapologetically delivers the goods with a full head of steam. 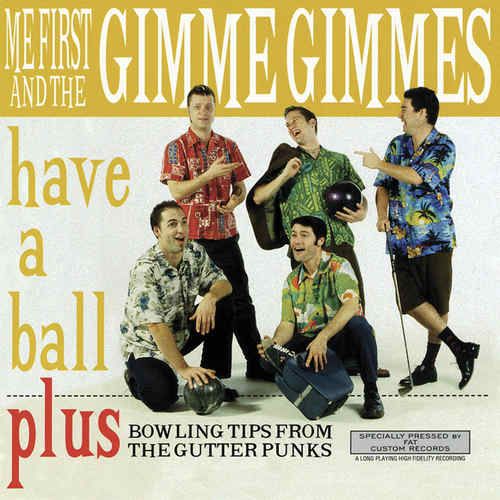