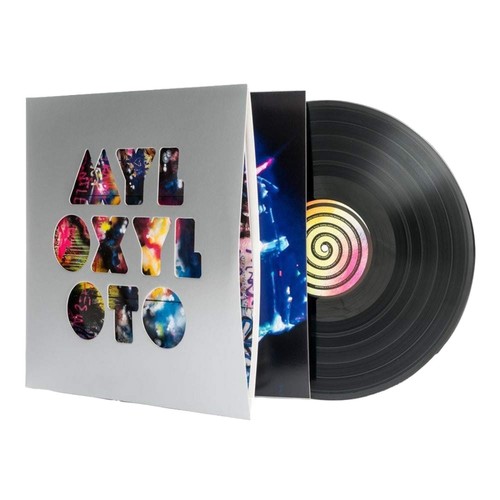 Label: WB / Parlophone A decade ago, Coldplay arrived to the game as five-star prospects, ready to make an immediate splash in the music world. One sensed something inherently special about this band's sound, first via the swooning hit single "Yellow," then with their epic A Rush of Blood to the Head, which only aided their meteoric rise. Their fifth album, Mylo Xyloto, is as quintessentially Coldplay as anyone could imagine: a mix of booming anthems designed for stadiums, as well as some low-key acoustic tracks that remind us that they started out as just four guys looking for love. Yet all the noise in the world can't obscure the fact that at its core, this is a collection of very good songs written by a band that knows its strengths and plays to them and taken on its own terms, Mylo Xyloto may be the best album that the band has yet produced. The result is a glorious, effervescent powerhouse of a record that sounds good now, but will truly take flight when sung in stadiums and arenas around the globe. 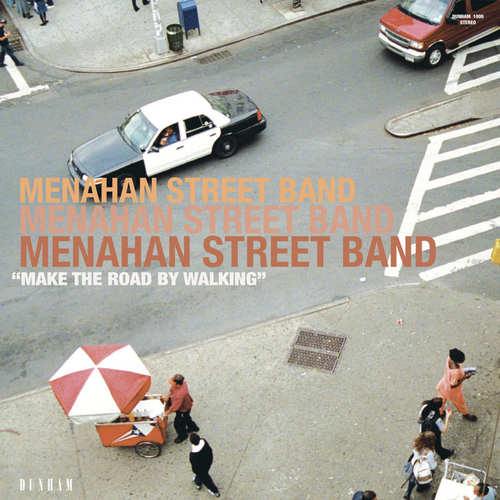