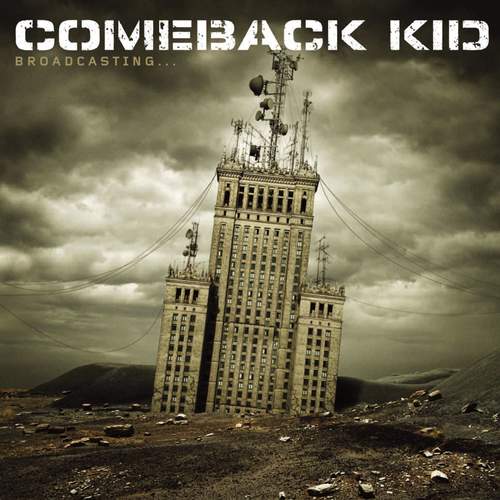 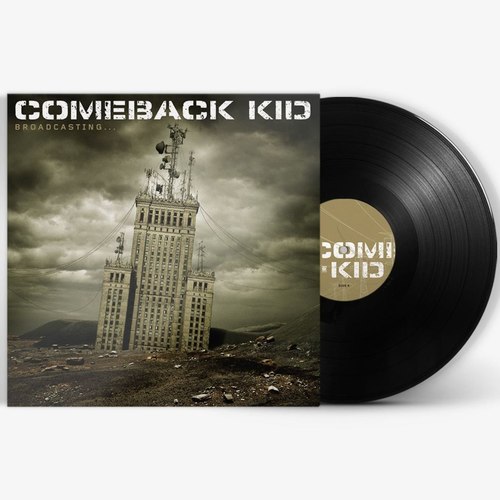 Label: Victory Broadcasting... is the third studio album by Canadian hardcore punk band Comeback Kid. The album was released on February 19, 2007. It is the first album to feature Andrew Neufeld on lead vocals, following Scott Wade's departure. The album peaked at #129 on the Billboard 200, #3 on Top Heatseekers, and #10 on Top Independent Albums. It was the last album on which Kevin Call played bass. Comeback Kid need no introduction as they have established themselves as one of the biggest and most important hardcore bands of their time. Through relentless touring and two critically acclaimed albums, the band built themselves from playing basements in their hometown of Winnipeg, Manitoba, Canada to spanning the globe alongside bands like Gorilla Biscuits, Rise Against, Madball, Sick Of It All, Bane and many more. This third full-length continues where "Wake The Dead" left off, with shouting choruses, melodic guitars and punishing breakdowns. Now available again on vinyl. Vinyl version includes a free MP3 download. 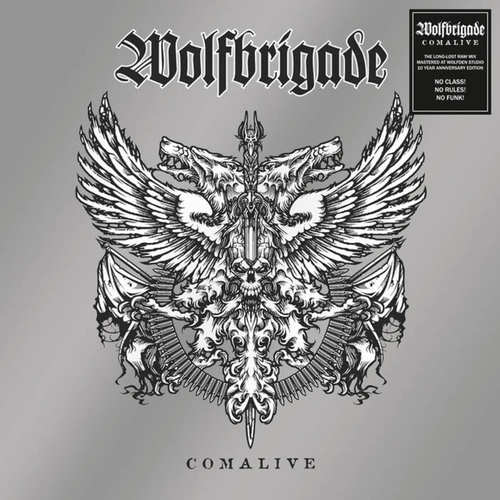 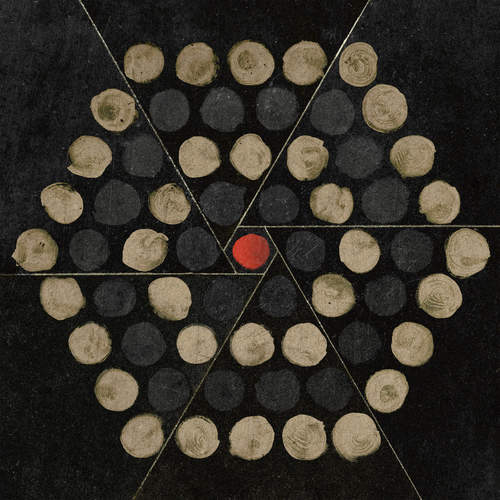