Label: Run For Cover Crying has been mostly reclusive since releasing the “Get Olde / Second Wind” double EP in 2014. Save for touring with the likes of Modern Baseball, Somos & Laura Stevenson over distant lands, the New York-based triumvirate has left a shroud of mystery as to when & how they will return. That being said, our heroes have returned to us with Beyond the Fleeting Gales, an album to heal our broken nation & realms beyond. The new album can best be described as Crying: Evolved - whether powered by the moon or crystals that a wizard found at a punk house or the sincere, unrelenting power of rock, Crying’s former formula of mixing motown melodies with outsider electronics & prog rock riffage is supercharged on this ten-song monster of an album. Soaring & sweeping guitars, moody melodies, airy synth backdrops & an unrelenting drum performance come together like the fingers of a clenched fist to swing upward into the sky on Crying’s first proper album, Beyond The Fleeting Gales. 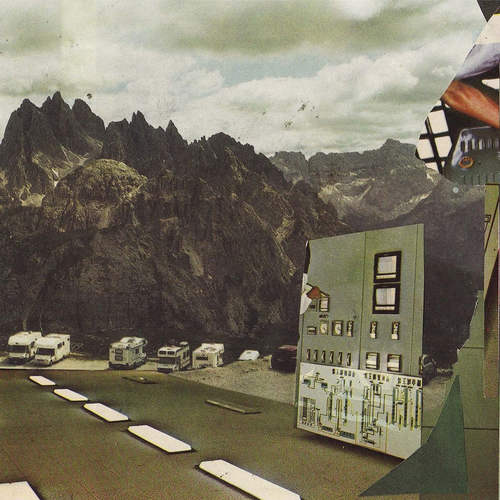 ROUGH HANDS - Let Me Win Your Hearts And Minds LP