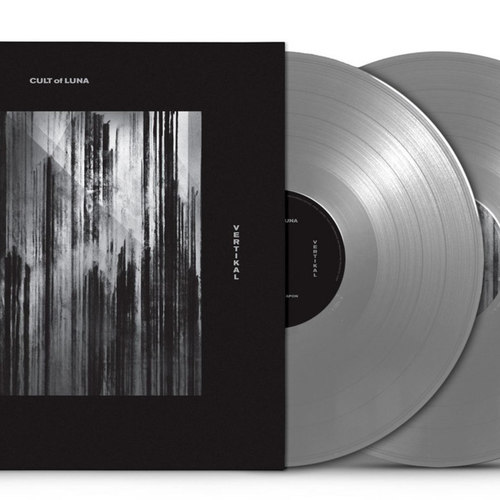 Label: Indie Recording After many years of intense touring the band had decided to take a break from live shows until a proper new album was ready. In 2011 the band undertook intense writing sessions and began to record demos. The foundations of the first tracks were recorded in Umeå and an album slowly took form. The recording process was longer and more scattered than before and in 2012 the band eventually got together for a longer, final session in Umeå, at Tonteknik Recording. The result was ‘Vertikal’. ‘Vertikal’ marked a much-anticipated return for the band after five years spent cultivating the ideas and directing the influences that have helped form a concept for the album. Distilled throughout are themes of machinery, repetition and clear, linear structures honed to the visual imagery of Fritz Lang’s classic expressionist science-fiction film ‘Metropolis’. The music broods, builds and boils as you may expect from Cult of Luna, but never over-complicates itself or veers from its intentions; it is arguably their finest and most cohesive piece of work to date. 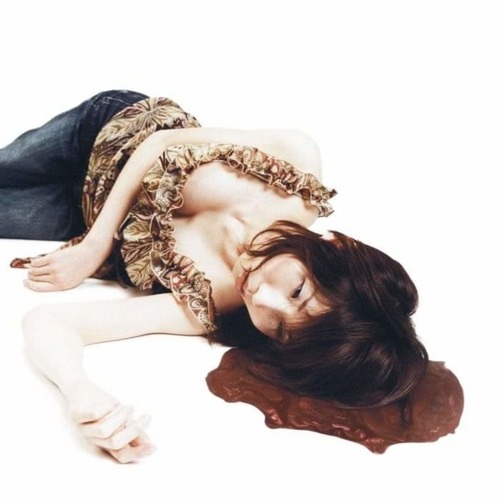