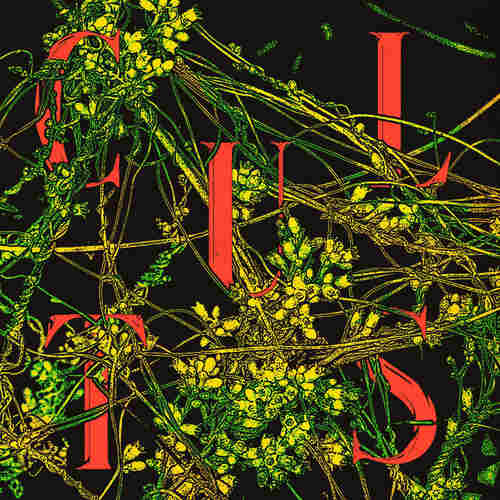 Label: Sinderlyn Cults’ last album, 2017’s Offering, was a winning combination of retro synth rock and hazy dream pop that did a good job of distilling their influences (The Motels, Hooverphonic, Masonic, Beach House) into original compositions with clever pop sensibilities. But it seemed like a refined peak that continued a trend following their first two releases. So it’s not surprising they decided to spice things up a bit for Host. But what is surprising is the way they went about it. Crippled with a dislike for what they had in the vault so far and hit with a dearth of new ideas, the duo seemed less at a crossroads and more at a dead end. That is until Follin presented some songs which she had been writing on the side, and bazinga! It was the perfect catalyst the band and producer Shane Stoneback needed to get things back on track. Host is immediately captivating, thanks to the animated arrangements and Cults have proven they are no one trick pony and are willing to push the envelope outside of their comfort zone to create a layered and attractive sound that should play well to large audiences.