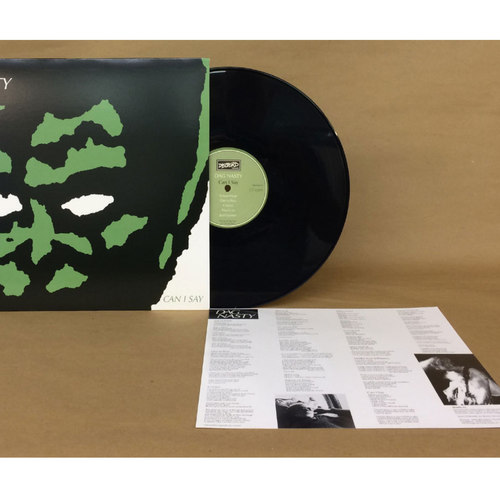 Label: Dischord Records In the early, early 80s, Brian Baker was a founding member of hardcore, punk rock legends, Minor Threat. Since the mid-90s, Brian Baker has been a core member of one of my favourite bands of all time, and by far my absolute favourite punk rock band of all time, Bad Religion. I may have listened to Bad Religion more than any other band in the last 15 or so years (I even stole the name for this site by bastardising one of their song titles), and Baker’s blistering guitar work is a big reason why. Which was I was stoked to discover that he had another band in between his two higher profile genre definers. A band called Dag Nasty, which released an album called Can I Say. Released in 1986, around the time of Revolution Summer, with bands like Beefeater, Embrace, and Rites of Spring. Dag Nasty was the most hardcore-inflected of the bunch, and also the most intense. They received a lot of credit for starting emo, but that's not what I hear here. This is a fast, fun, aggressive punk, in the classic Dischord style. 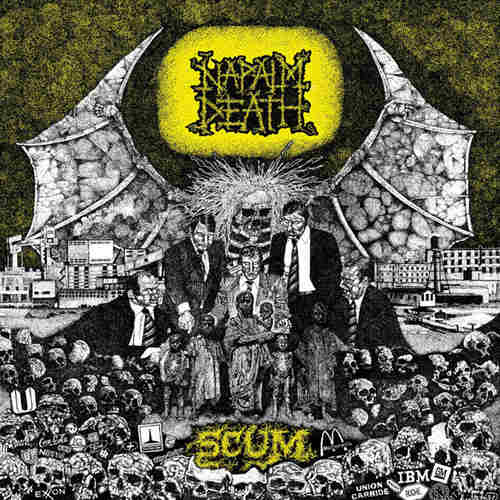