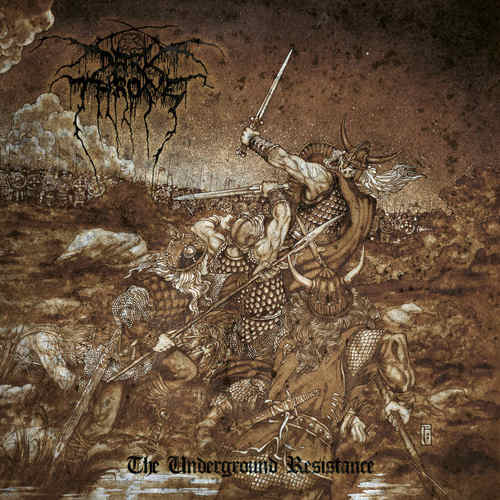 Label: Peaceville Darkthrone began life in the late 80’s as a thrash/death metal act and progressed through technical death/doom metal experimentation to become legends of the black metal world. They were one of the original leading bands of the Norwegian scene, as well as inspiring a whole generation of metal bands. ‘The Underground Resistance’ was Darkthrone’s 2013 venture through the metal cosmos, and first new album since their 2010 ‘Circle The Wagons’ opus. A continuation of the free-spirited metallic lands the duo of Fenriz & Nocturno Culto have been roaming for the past decade, ‘The Underground Resistance’ contains Darkthrone’s trademark masterful riffing in a broad range of styles, effortlessly bounding through the annals of classic metal, taking in heavy, thrash and black metal. All things considered, a ferocious and dynamic set of tracks drenched in Fenriz’s & Nocturno’s rich and diverse tastes in all things metal, primarily those rooted firmly in the spirit of the 80’s. 6 tracks long, and every one an epic in itself, this is undoubtedly Darkthrone’s strongest outing of late. ‘The Underground Resistance’ was written and recorded spring 2010 to summer 2012 at Necrohell 2 studios by the band themselves. The album was mastered by Jack Control at Enormous Door, Texas USA. Cover artwork also comes courtesy of the iconic and celebrated artist Jim Fitzpatrick. 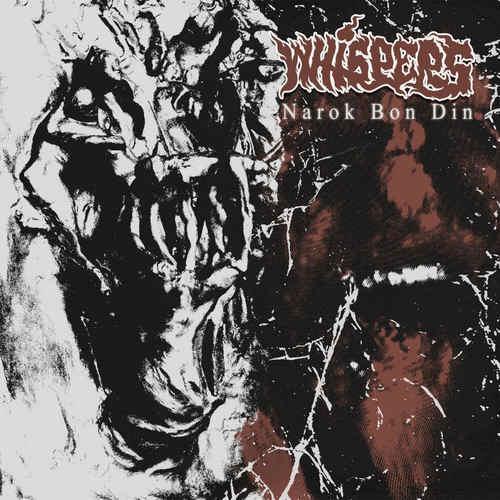 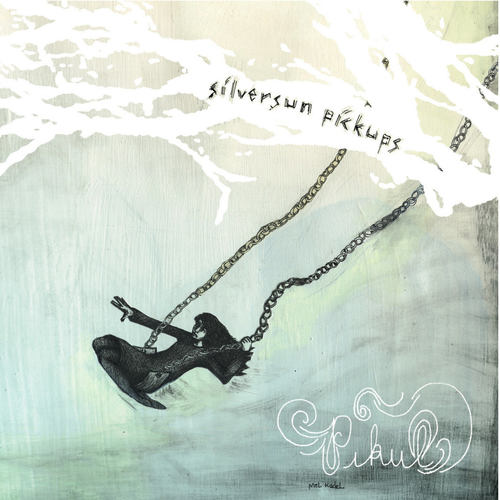 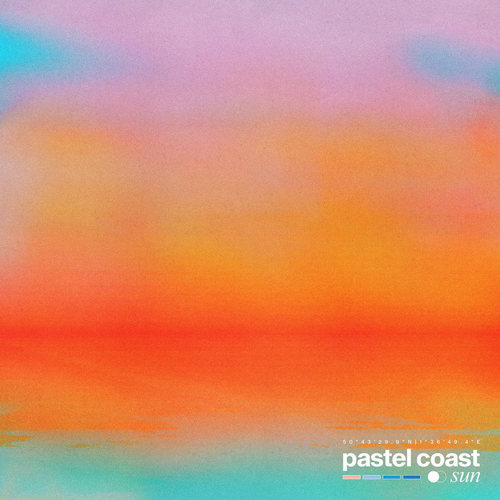 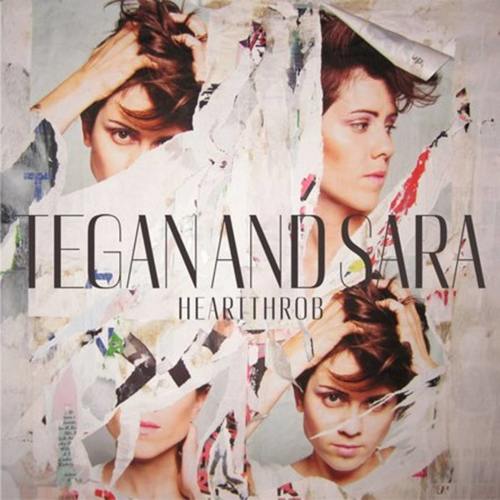