Deafheaven hails far from the isolated and frigid black metal birthing grounds of Norway, instead forming in another metal hotbed — the San Francisco Bay area. The band’s sound fuses black metal’s sonic onslaught with the lush bombast and expanse of shoegaze in a way that adds considerable aesthetics to both genres while delivering it far from the tropes of either. With the group’s sophomore effort, Sunbather, Deafheaven has taken the concepts initially explored on Roads to Judah and successfully painted a dynamic masterpiece in sounds harsh and lush. The album displays black metal through an art school filter in a way that might be off-putting to staunch proponents of the authentic, but forges new territory for what can be both heavy and beautiful. Sunbather is a developed, mature, and, above all, an original statement that truly lives up to the unbelievable amount of hype it has earned. 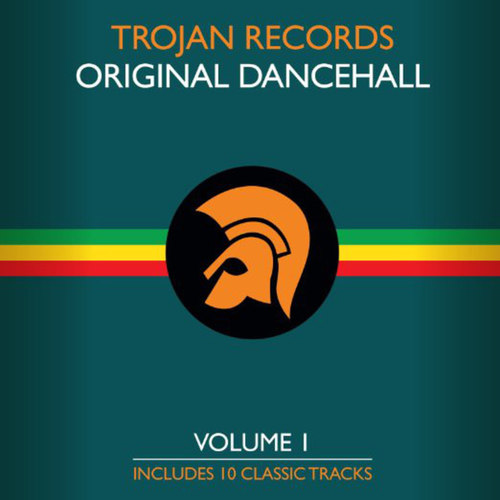