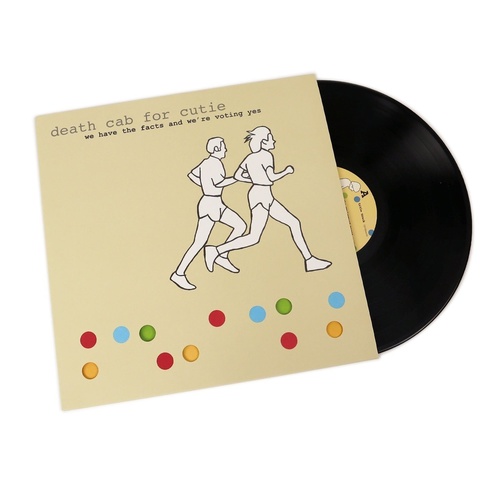 Label: Barsuk Records We Have The Facts And We’re Voting Yes celebrated its 20th birthday in April 2020. Death Cab For Cutie’s second full-length is a concept record that traces the arc of a doomed relationship (are there any other kind?), one filled with furtive glances, embarrassing habits, shameful life choices, deeply harbored grudges, and emotional facades that are nearly impossible to keep up within a local social scene where everyone knows everyone else’s business. In one of his recent quarantine concerts, Gibbard warmly revealed the inspiration behind the album title — a local musician wore a T-shirt bearing the slogan, affixed to a proposed piece of legislation in Nebraska, the sort of ironic clothing choice that indie rock kids regularly made in 1999. It is a cool phrase, but more importantly, a newfound reminder of the circumstances that make We Have The Facts And We’re Voting Yes utterly unique in Death Cab’s canon — an opportunity to remember that brief period of time where they were just guys in Seattle’s indie rock scene making songs to be shared like whispers among friends. 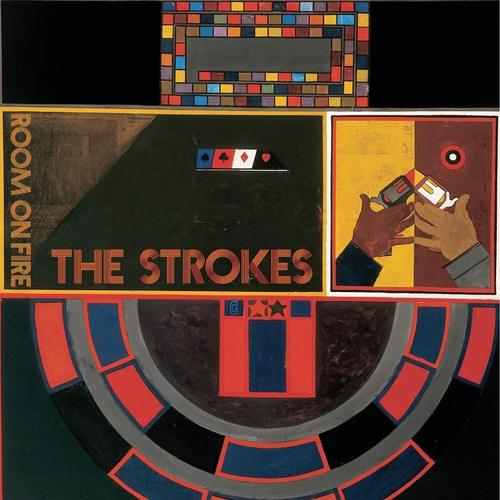 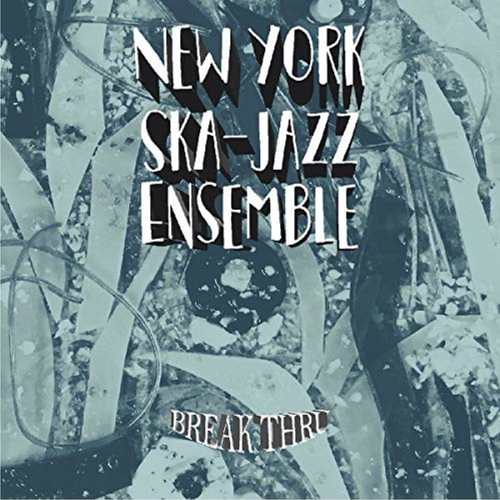