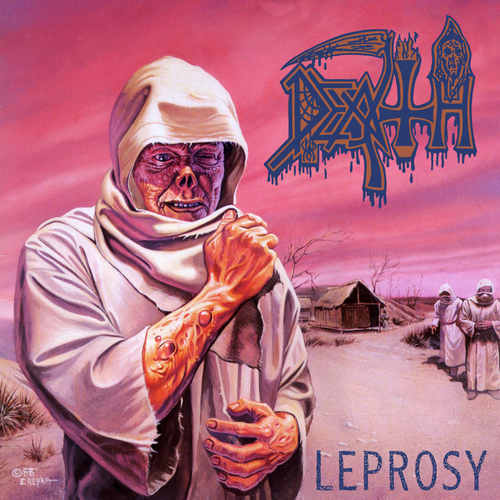 Label: Relapse Death's titanic second LP was originally released in 1998 and built upon the thrash sounds of Metallica and Slayer, but added a previously unheard-of level of raw extremity. These songs are the roots of an entire genre: death metal. Meticulous care has been put into this reissue. The entire album, as well as the bonus material, has been painstakingly remastered by Alan Douches. Deluxe 2xCD contains 50 minutes of previously unreleased, unheard and unreleased "Leprosy" demos and rehearsal material