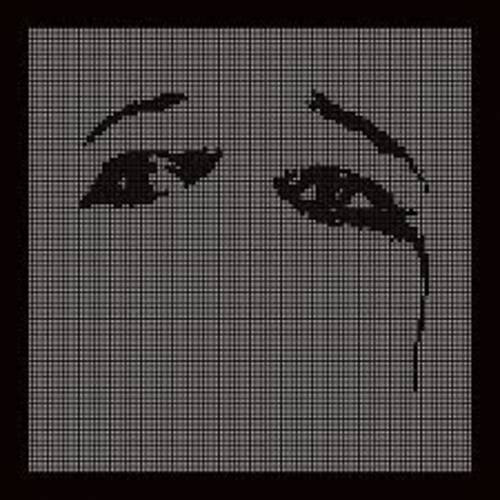 In the three decades since their origins as Sacramento skate rats, Deftones have struggled with addiction, lost bassist Chi Cheng to a coma and eventual death from heart failure, and repeatedly appeared on the verge of implosion over frontman Chino Moreno and guitarist Stephen Carpenter’s musical differences. At some point amid the turmoil, they became elder statesmen—and not just in the commercial hard rock world, but to younger, hipper bands like Nothing and Deafheaven that proudly wear their influence. They’ve earned the right to relax, and they’re not attempting to radically shift your notion of what their music can be. For those of us who have stuck around, that’s just fine; a Deftones album that effortlessly twists their familiar components into a few genuinely new shapes is plenty exciting. Deftones’ ninth album reaches for a plane beyond loud and quiet, where the band is free to indulge its harshest and most gentle impulses at once. For the first time, they make it look easy. 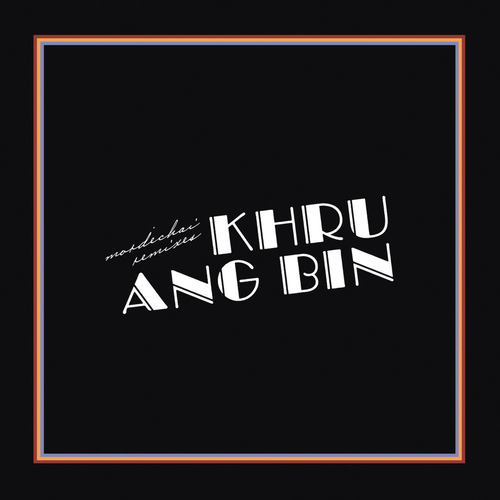 ANNA BURCH - If You're Dreaming LP 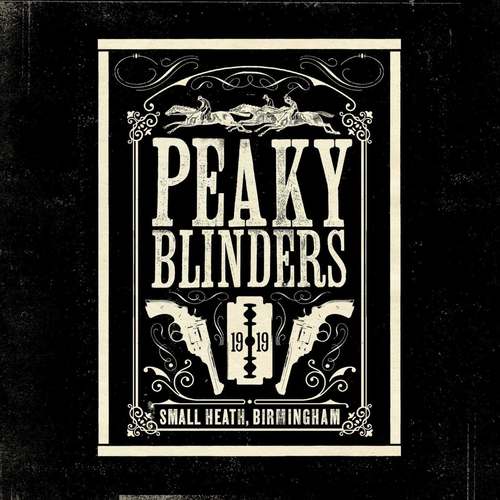